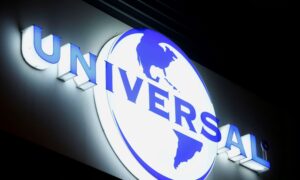 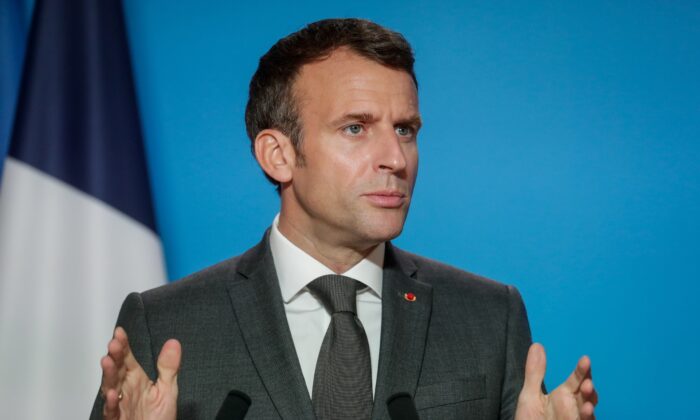 French President Emmanuel Macron gives a press conference on the second day of a EU summit at the European Council building in Brussels, Belgium June 25, 2021. Stephanie Lecocq/Pool via REUTERS
International

France Recalls Ambassador to US Over Submarine Deal

France on Friday recalled its ambassadors to the United States and Australia after President Joe Biden and Australian Prime Minister Scott Morrison announced a joint submarine deal that French leaders said was tantamount to a stab in the back.

Foreign Minister Jean-Yves Le Drian said he was directed by President Emmanuel Macron to recall the ambassadors—a move that is typically reserved only for extreme cases and usually against adversaries—in protest of the deal. Le Drian and others have argued that neither the United States, nor Australia consulted with France beforehand.

“At the request of the President of the Republic, I have decided to immediately recall our two ambassadors to the United States and Australia to Paris for consultations,” Le Drian said. “This exceptional decision is justified by the exceptional gravity of the announcements made on 15 September by Australia and the United States.”

Canberra announced earlier this week that it would scrap a deal worth tens of billions of dollars with France to instead use nuclear submarine technology built by the United States and United Kingdom. American officials later said they informed Paris just hours before Biden’s announcement of the deal on Wednesday.

For that, Le Drian slammed the alleged “unacceptable behaviour between allies and partners, the consequences of which affect the very conception that we have of our alliances, our partnerships and the importance of the Indo-Pacific for Europe.”

Macron, who hasn’t made public comments on the deal, received a letter from Morrison on Wednesday morning announcing the cancellation of their deal, Le Drian said on Friday. French officials then attempted to contact the White House to ascertain the situation, he said.

Secretary of State Antony Blinken this week tried to control the damage by praising France as a crucial ally in the Indo-Pacific but no to avail.

“It was really a stab in the back. We built a relationship of trust with Australia, and this trust was betrayed,” Le Drian said in a sharply worded statement on Thursday, comparing Biden’s announcement to statements previously made by former President Donald Trump during his tenure in office. “This is not done between allies.”

Brian Aggeler, the acting American ambassador in Paris, was called to the Foreign Ministry office in Paris on Friday, according to reports. He was informed that French Ambassador to the U.S. Philippe Etienne was returning back to France indefinitely. It’s not clear if France will recall its ambassador to the UK.

On Thursday, the French Embassy in Washington canceled its gala to celebrate the longstanding French-American alliance, which stretches back to the Revolutionary War in the late 18th century.

The Epoch Times has contacted the Biden administration for comment. Spokespersons for the White House and Australia’s government haven’t made a public statement on the withdrawal of the French ambassadors.

In March, Russia recalled its ambassador to the United States after Biden said in an interview that he agreed that President Vladimir Putin is “a killer” and claimed the Russian leader would “pay a price” for alleged election interference last year. The United States also hit several Russian entities with sanctions over the alleged interference as well as hacking campaigns that targeted American interests.