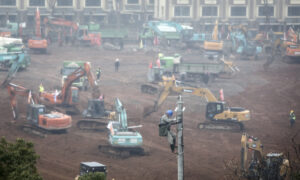 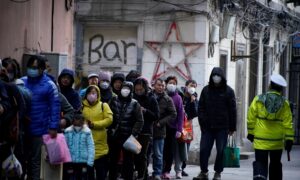 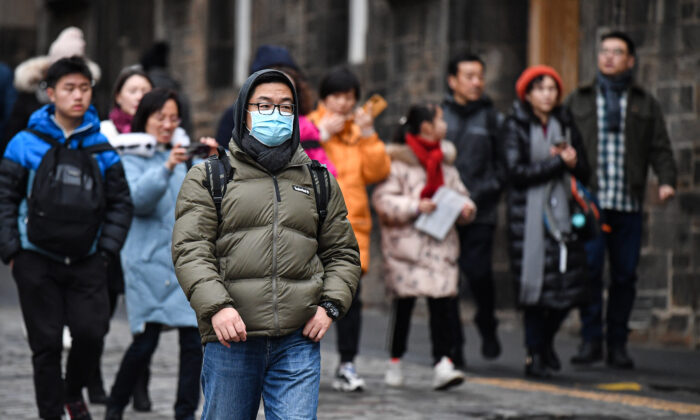 France Confirms Two Cases of Coronavirus, the First in Europe

The virus originated in Wuhan, China, and has now spread to at least eight countries.

“We have two cases,” French Health Minister Agnes Buzyn told reporters in Paris. “We will probably have other cases.”

The minister said she believes that one reason why France is the first European country to have confirmed cases is that it has developed a test allowing medics to rapidly diagnose the sickened.

The minister said that that person also traveled to China but that she has little other information about the case. It was confirmed shortly before she spoke at a news conference.

Patients with the coronavirus in China have died. The virus has since spread to the United States, Japan, South Korea, Nepal, Vietnam, Singapore, and Thailand.

In one case, a 35-year-old female went to a hospital in Wuhan and was diagnosed before traveling to Korea the next day, Jan. 19. Authorities detected a fever and sent her for testing, which confirmed the coronavirus, the World Health Organization (WHO) said. The woman didn’t visit the Huanan Seafood Wholesale Market, nor did she have known contact with confirmed 2019-nCoV cases or wild animals in Wuhan city.

A male between 30 and 39 who lives in Japan returned to the country on Jan. 6 from a trip to Wuhan, where he developed a fever. He told authorities he was in close contact with a person with pneumonia. The man was released from the hospital on Jan. 15 and was staying at home, WHO said.

Authorities in the United States on Friday confirmed the second case in the country. A Chicago resident who returned from Wuhan earlier in the month started displaying symptoms and was isolated before tests showed she had the virus.

China, meanwhile, continues expanding quarantines in Hubei Province, where Wuhan is located, shutting down public transportation and some airports. At least 13 cities are now locked down, isolating some 40 million people.

The disease has spread to every region in the country except Tibet.

Outside the epicenter, there were major closures of events to celebrate the upcoming Lunar New Year and tourist attractions, including Beijing’s Forbidden City, some sections of the Great Wall, and Shanghai Disneyland.

Frank Fang and the Associated Press contributed to this report.