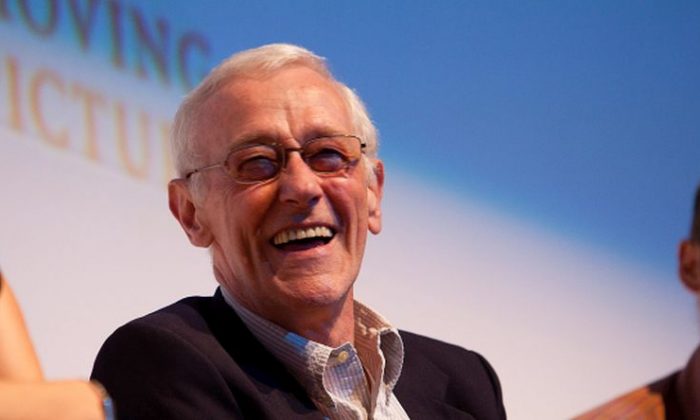 John Mahoney, one of the stars on “Frasier,” died at the age of 77, according to reports.

Mahoney passed away Sunday in hospice care, according to his publicist, as reported by TMZ on Monday evening.

Mahoney, who was born in the United Kingdom, played the father of Frasier – played by Kelsey Grammer – and Niles Craine – played by David Hyde Pierce – on the popular sitcom for 11 seasons.

He also had a role in “Hot in Cleveland.” He’s known for his roles in movies such as “American President,” “Say Anything,” and “Eight Men Out.”

“We were all blessed to have spent 11 glorious years together.”

The Washington Times reported that Mahoney never married and had no children.

The great John Mahoney passed away today at age 77. I've not known a kinder man nor more brilliant actor. We were all blessed to have spent 11 glorious years together. pic.twitter.com/hn3SZwuEy4

We're watching Fraiser from the beginning and I'm blown away by John Mahoney. I'm positive I did not sufficiently appreciate his performance at the time. He's the emotional core of this series. pic.twitter.com/gFaakXDVab

Rest In Peace John Mahoney ?
Martin Crane was one of my favourite characters from any show pic.twitter.com/XrrPpH4Wbj

RIP John Mahoney. My family loved FRAISER and he was always one of our favorites pic.twitter.com/58tg1jhfQV