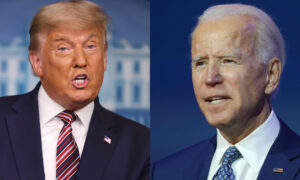 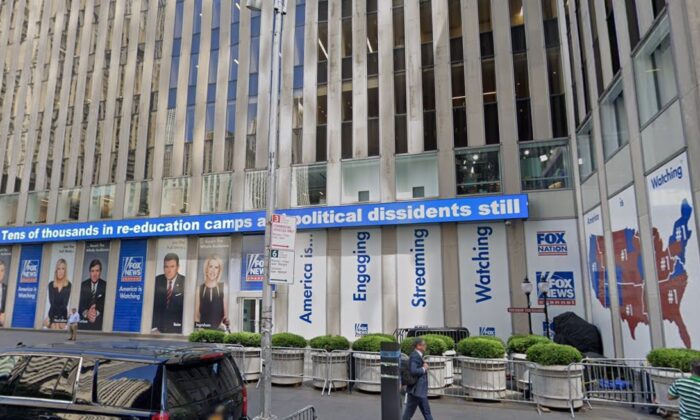 Fox News has fallen to No. 3 in ratings and is being bested by MSNBC and CNN in news coverage following Election Day, coming after the network was No. 1 on Election Night.

The Epoch Times has not called the race in favor of either Biden or President Donald Trump due to legal challenges and other factors that have yet to be determined. A number of news outlets on Saturday also declared the race for Biden.

During Election Night on Nov. 3, Fox News easily led in ratings, beating both CNN and MSNBC.

Fox News trailed CNN and was neck-in-neck with MSNBC on Thursday night, according to Nielsen. On Wednesday, the day after Election day, CNN beat Fox News by about 800,000 viewers.

Votes are still being counted and legal challenges have been filed in Arizona. CNN and NBC have still not called the race in Arizona. The Associated Press followed Fox, declaring the race for Biden several hours later.

Fox News has not responded to a request for comment nor has issued a public statement on its ratings.

President Trump’s allies and supporters have signaled their disapproval with Fox News in recent days.

Poll aggregator Nate Silver of FiveThirtyEight also said AP and Fox News made their calls too early. “I don’t know, I guess I’d say that Biden will win Arizona if you forced me to pick, but I sure as heck don’t think the state should have been called by anyone, and I think the calls that were previously made should be retracted now,” Silver wrote last week.

“Woah, woah, woah, I just think we have to be very clear. She’s charging the other side is welcoming fraud and welcoming illegal voting. Unless she has more details to back that up, I can’t in good countenance continue showing you this,” he said. The move also drew condemnation from conservatives on social media.