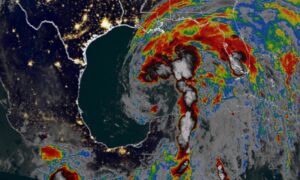 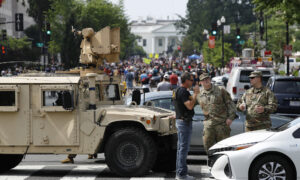 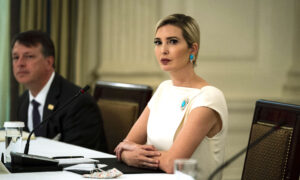 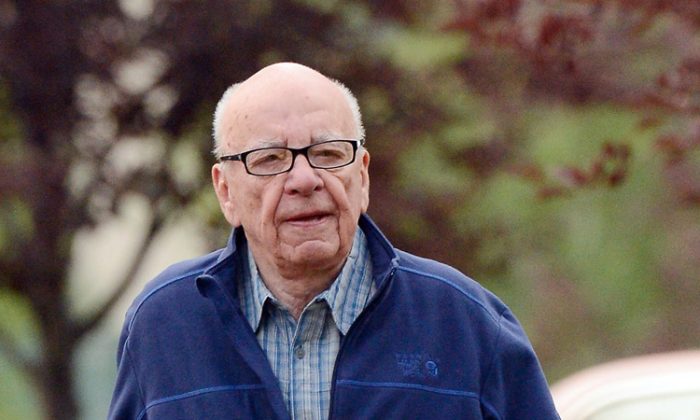 The home of Murdoch, the 86-year-old executive chairman of 21st Century Fox and Fox News, is located in Bel Air and is worth about $29 million.

According to an NBC News report Wednesday, flames could be seen near the newsman’s home. The Los Angeles Times later reported that the fire had grown, but it hadn’t burned down the buildings or the vineyard on the estate.

“It was simply stunning,” Murdoch was quoted by the LA Times as saying of his purchase of the property. “The winery and vineyard, and the wine were a great bonus. I very quickly fell in love.”

The early-morning #SkirballFire is shutting down parts of the 405 Freeway in Los Angeles.

Hundreds of homes have been destroyed by multiple wildfires in southern California since Monday. pic.twitter.com/XkJaDLBM7r

The estate is trapped in the 150-acre Skirball fire, which is also threatening the homes of other celebrities in the area.

Murdoch’s Moraga Bel Air issued a tweet on Wednesday, saying, “We are watching the situation unfold very carefully along with everyone else. Our main concern at the moment is for the safety of our neighbors and first responders.”

There are four fires in the L.A. area right now. The newest one, #SkirballFire in Bel-Air, shut down the 405 Freeway and forced mandatory evacuations. The Thomas fire in Ventura burned 50,500 acres on its way to the Pacific Ocean. https://t.co/J30cNxYQ6F pic.twitter.com/83R3cXFQfG

It’s getting MUCH worse for us in Los Angeles and Ventura County! Check on your people if they live here. The air quality is HORRIBLE so even if you’re not near the fires, you’re affected! #SkirballFire #ThomasFire #RyeFire #CreekFire pic.twitter.com/cNQDX2TwYY