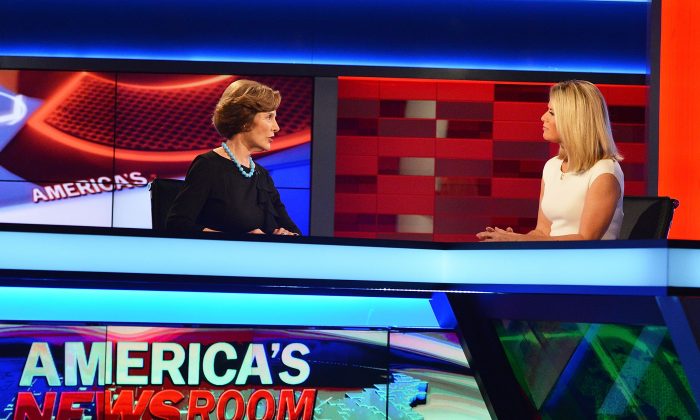 Fox Most Trusted News Network, Poll Says. Or Does It?

Fox News is the most trusted network and cable news source in the United States, according to pollsters from Quinnipiac University.

But closer look at the Monday poll numbers shows Fox executives shouldn’t congratulate themselves just yet.

When asked for most trusted news network, the largest group of respondents, 29 percent, identified Fox News. CNN took the second place with 22 percent and other networks, including NBC, ABC, CBS, and MSNBC, received 7–10 percent.

The poll results led Tom Malloy, assistant director of the Quinnipiac University Poll, to identify Fox News as “the most trusted in the network and cable news race.”

But it might be too soon to jump to conclusions.

Fox News also showed itself to be massively polarized along the party lines—much more than any other network.

While 58 percent Republican responders picked Fox as their most trusted network, only 3 percent of Democrats did. That not only means Democrats don’t prefer Fox, but also that two out of five Republicans wouldn’t identify Fox News as their first choice.

In essence, notable portion of Republicans trust other networks more than Fox, while most Democrats distributed their votes of trust among different networks, with the exception of Fox.

Fox News also seems to have the most dedicated viewership with 20 percent trusting their journalistic coverage “a great deal.”

Other networks received more skeptical review, as respondents tended to trust their news coverage only “somewhat.” When we add up the “great deal” and “somewhat” responses, most networks beat Fox.

Fox also had the largest share of respondents, 26 percent, who stated they don’t trust Fox News at all.

The most balanced networks appear to be CBS and ABC, gathering solid support from both Democrats and Republicans.

The poll was conducted on phone from Feb. 26 to March 2 among 1,286 registered voters nationwide with 2.7 percentage points margin of error.