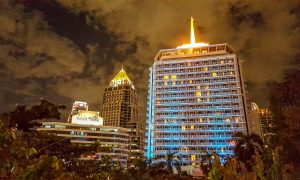 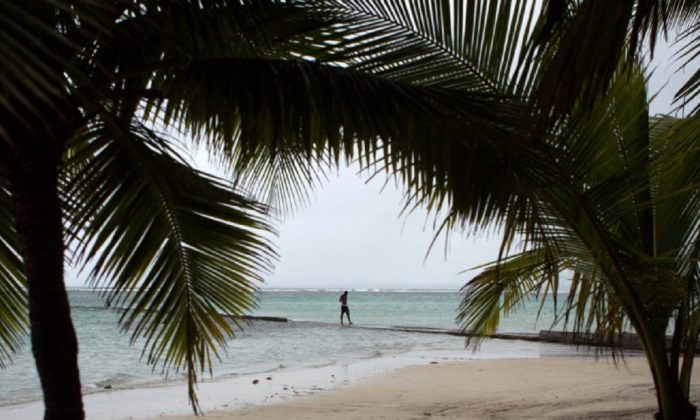 A fourth American tourist died after becoming critically ill at a resort in the Dominican Republic about one month before three other Americans died in the country, it was reported on June 9.

Her uncle, a seasoned world traveler, was in good health. About a month before his passing, he had been skiing in Lake Tahoe, California.

The cause of death has not been provided by Dominican officials, Fox reported.

After three other Americans died at another hotel in the Dominican Republic, the Bahia Principe La Romana, Wallace’s family became worried, Arnold said.

“He was fine,” Arnold said of Wallace when he went to the country. “He and his wife arrived there at around midnight on April 10. On April 11 he had scotch from the minibar. He started feeling very sick, he had blood in his urine and stool right afterward.”

A hotel doctor checked on Wallace after the blood was discovered, saying he should be admitted to a hospital.

“We have so many questions,” she said. “We don’t want this to happen to anyone else.”

The U.S. Department of State confirmed it is looking into the man’s death.

Cynthia Day, 49, and Nathaniel Holmes, 63, were found dead — with no indications of violence — at the resort they were staying at while vacationing in the Dominican Republic.

It comes after a Delaware woman was beaten in the DR in January.https://t.co/OlqLwbEzgx

“We can confirm the death of a U.S. citizen in April 2019 in the Dominican Republic. We offer our sincerest condolences to the family for their loss. Out of respect for the family during this difficult time, we do not have additional information to provide,” the agency wrote to Fox.

Meanwhile, a Maryland widow this week said she was concerned after her husband, David Harrison, died at the Hard Rock resort last year.

Harrison was healthy when he passed away, Dawn McCoy said, according to WTOP.

“I started seeing all these other people that were dying of the same exact causes, which made me start to second guess. I no longer feel like my husband died of natural causes,” McCoy added. “We went down there as a happy family, and we came home a broken family. I came home a widow and my 12-year-old son came home fatherless.”

Regarding the Bahia Principe La Romana cases, three Americans died in the past month or so. They were identified as 41-year-old Miranda Schaup-Werner, of Pennsylvania, and Edward Nathaniel Holmes, 63, and Cynthia Ann Day, 49, both of Maryland.