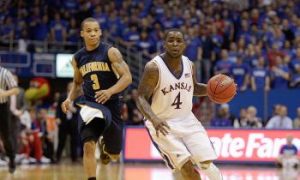 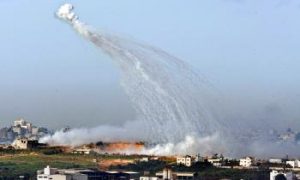 By Natalie Gee
Print
The wind-propelled wildfire that broke out Monday in the foothills of Boulder, Colorado, continued to burn on the night of Sept. 8, having destroyed 139 homes and burned 6,300 acres of land. The updated figures come from the Boulder Office of Emergency Management (BOEM).

BOEM also said that as of Wednesday night, over 500 personnel were still working on ending the fire, with 100,000 gallons of fire retardant dropped by air, and the total cost for the emergency response having reached $2.1 million.

The Colorado Department of Public Health and Environment issued an Action Day Alert for particulates at 8 a.m. Wednesday morning for the Front Range Urban Corridor from El Paso County north to Larimer and Weld counties.

The warnings are to remain in effect until at least 4 p.m. Wednesday. Areas affected by heavy smoke will have unhealthy concentrations of fine particulates.

The local agency also issued a Wildfire Smoke Health Advisory for the Northern Front Range area through Wednesday at 4 p.m.

In areas where visibility is less than 5 miles, people with heart disease, respiratory illnesses, the very young, and the elderly should avoid prolonged exertion. Residents are encouraged to relocate temporarily if smoke is present indoors which could make them ill.

The fire reportedly started in Fourmile Canyon at around 10 a.m. Monday, Sept. 6. The cause has not conclusively been determined.