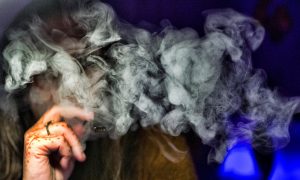 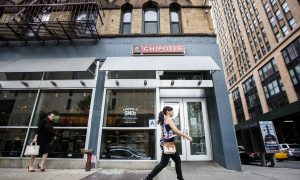 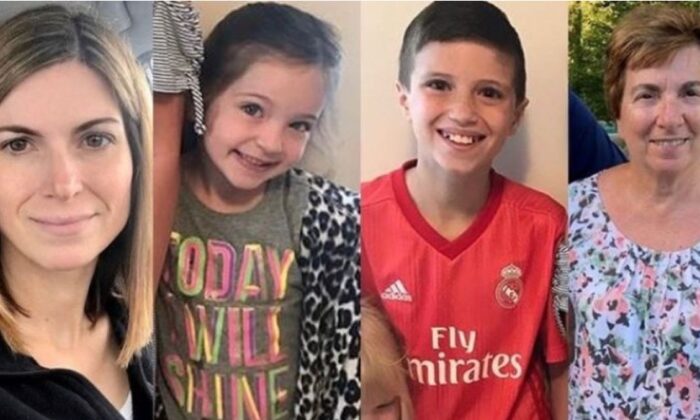 Authorities said 5-year-old Scarlett Smith and her mother, Julie Smith, 41, were killed in the crash along with Scarlett's grandmother, Josephine Fay. Jackson Smith, 11, was taken to the hospital and was later pronounced dead. (GoFundMe)
Crime and Incidents

Four members of a Massachusetts family, including two children, died when their van crashed near Disney World in Florida, said authorities.

Authorities said 5-year-old Scarlett Smith and her mother, Julie Smith, 41, were killed in the crash along with Scarlett’s 76-year-old grandmother, Josephine Fay. Jackson Smith, 11, was taken to the hospital with severe injuries and was later pronounced dead, WCVB reported.

The family’s rental van crashed after they were rear-ended by a pickup truck on State Road 429 near Celebration, Florida, officials said. Scarlett’s twin sister, another sibling, their father, and their grandfather suffered minor injuries.

“We believe everybody was belted, but the father who was driving,” Florida Highway Patrol spokeswoman Kim Montes told ClickOrlando. “This family is far away from home,” added Montes. “We are trying to do as much as we can to support them, but it’s beyond their comprehension.”

“It’s very hard to comprehend. Our hearts are absolutely broken,” neighbor Sheila Howard told WCVB. “It’s just a sad thing to think about. I had just seen the kids, you know, and you have that vision of them playing in the yard.”

A GoFundMe page was set up for the surviving family members.

“On behalf of her fellow Weymouth classmates and community, we would like to help this family. Your uplifting comments are welcome and all donations will be given to her surviving husband Shane, 2 children and father, Mr. Fay,” the page read.

Dos Reis Laurindo, 26, was cooperative, and he didn’t seem under the influence. Officials said he voluntarily gave a blood sample.