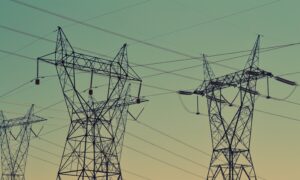 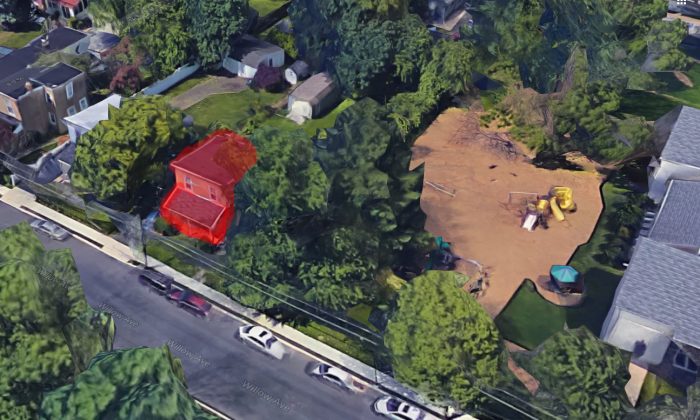 The children saw smoke coming from the house highlighted in this image from the playground on the right. (Google Maps)
US

Four quick-thinking youngsters were honored on Wednesday for saving a woman from a house fire in Pennsylvania.

The children acted fast when they spotted smoke coming from a house near their playground. One quickly dialed 911, while the others ran over to the house and knocked on the door, 6ABC reported.

If they hadn’t, Kayla Hobbs, who was sleeping on the second floor of her parents’ Elkins Park home, may have woken up too late.

“They’re amazing because usually, if I was somebody I wouldn’t be the first person to just run over here. And they just ran over here and said ‘Your house is on fire,’ and called police before I even got to call police. They really saved me because I thought someone was cooking out,” Hobbs said.

Aliyah Greenwood was the first to see the smoke. She ran to tell her sister and friends. They first thought that the smoke was coming from a barbecue, but as they got closer they saw the flames and knew they had to act fast.

According to the Washington Post, a fire marshal said that the house could have been destroyed if the fire had burned much longer.

The four children, ages 10 to 13, were hailed as heroes at the township commissioners meeting for their honorable actions during the June fire.

Casset Bowleg, 13, said that he got the moral fortitude and bravery to act from what his mother taught him.

The homeowner treated the children for a trip to the local go-cart track and arcade.

Elkins Park is a community in the Montgomery county in Pennsylvania.