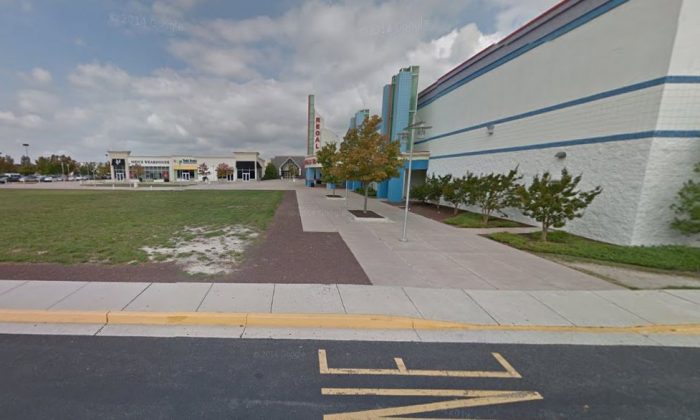 Salisbury police have arrested four people in the robbery and assault of a woman in the parking lot of a local shopping mall.

Investigators say the 56-year-old woman was getting into her car Wednesday evening at the Centre at Salisbury when she was pushed and fell to the ground. One of the assailants then reached into her car and stole her purse.

All four suspects arrested are charged with robbery, assault, theft and conspiracy.

The victim was not injured and did not require medical attention.