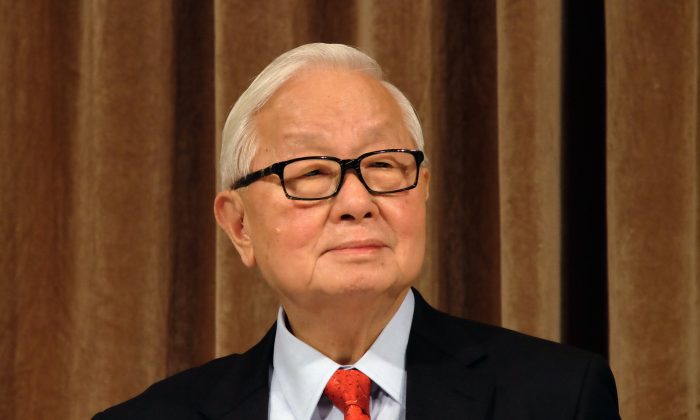 After 30 years, he leaves TSMC as the world's largest contract chip maker
By Annie Wu
Print

He established the firm in 1987 and pioneered the idea of manufacturing chips for chip design firms without their own factories.

Chang, 86, will be succeeded by Mark Liu, who had been president and co-CEO with C.C. Wei since 2013. Wei will become the sole CEO.

Despite an impressive career in which he spearheaded Taiwan’s tech manufacturing, Chang and TSMC have recently had to deal with a growing trend of mainland Chinese firms poaching tech talent from Taiwan and stealing key innovations.

In April this year, Taiwan prosecutors filed charges against a former TSMC employee, alleging he stole technology with the intention of providing it to a Chinese state-owned firm.

Taiwanese news media United Daily News reported that a particular challenge for the incoming leadership would be the continued trade tensions between the United States and China.

Chang addressed the issue at the shareholder meeting. He noted that since TSMC has a large revenue base in both the United States and China, it could suffer from a trade war between the two countries.

Chang also said he believed China’s semiconductor industry will see a lot of progress in the next five to 10 years, but it would still lag behind TSMC, which counts tech giants such as Apple among its customers.

He added that he is now looking forward to writing his autobiography, playing bridge, and traveling.