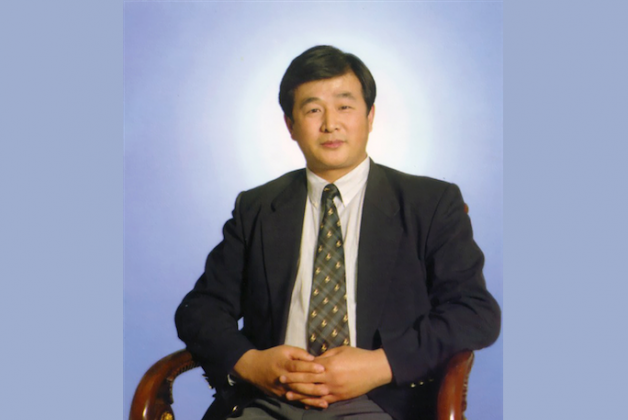 Tens of thousands of greetings from around China paying respect to the founder of the Falun Gong spiritual practice, Li Hongzhi, streamed into the Falun Gong website Minghui.org on the eve of the Chinese New Year, which falls on Jan. 31.

Falun Gong has been persecuted in China since 1999 and Li now lives in the United States. Adherents of the discipline, as well as admirers of Li who have not taken up the practice of Falun Gong, typically take the opportunity of major Chinese holidays to send him greetings.

These missives express the composers’ respect and gratitude for the spiritual system Li Hongzhi has taught. The greetings also demonstrate that after 14 years of persecution Falun Gong is still active and respected in Chinese society.

Before the persecution in 1999, Falun Gong was a mainstream, popular form of qigong, and had received explicit endorsement from the regime. That changed on July 20, when the attempt to eradicate the practice began.

The electronic greetings cards submitted to Minghui.org indicate a population of people that still very much expects their beliefs to be recognized in China in the future, and for the persecution to end.

Among those who sent cards were members of the Shanxi Province military, the Beijing Military Region’s air force, and retired Party cadres in Dalian.

Many of the greetings do not specify an affiliation, and simply report being from Falun Gong practitioners in a certain geographical area.

One of the cards from Shandong Province says: “In the new year, students will be more diligent, read the Falun Gong texts more, look inside ourselves to improve, and tell more people in China about the persecution.”