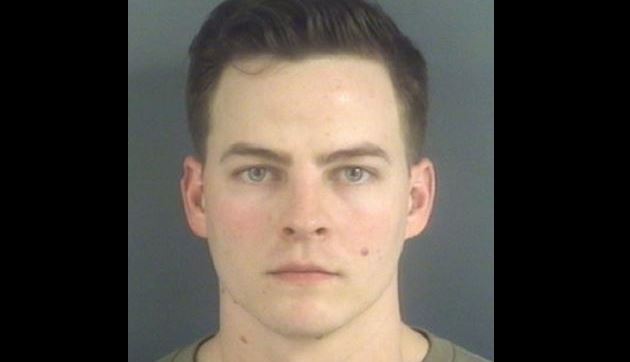 A soldier from Fort Bragg has been charged with the brutal kidnapping and rape of a 16-year-old.

The attack took place on Feb. 5, five years ago, when a 16-year-old girl was walking near Cypress Woods High School.

She told authorities at the time that she was ambushed and hit on the head by a masked man with an axe.

She told investigators that the man dragged her into a field and sexually assaulted her, reported KHOU.

She said she played dead, even though she was bleeding from the head, and the perpetrator left. She then managed to walk to a nearby movie theater for help, and was rushed to the hospital in critical condition.

The DNA match came in December from the U.S. Army Criminal Investigation Laboratory for a military offender, according to KPRC2. A witness at the time who was shown a photo of Goss said that they saw the suspect at a gas station near the scene of the crime.

The witness said that they saw Goss with a grey shirt and that he entered the bathroom for a long period of time. The next day, a man’s grey shirt, covered with blood, was found in a trash can inside the bathroom.

Goss was charged with aggravated sexual assault of a child and aggravated kidnapping in the case, reported KPRC2.

The Army said in a statement to the broadcaster that they were cooperating with police.

“Private First Class Levi Goss, an All American Paratrooper, is in civilian confinement,” the statement said.