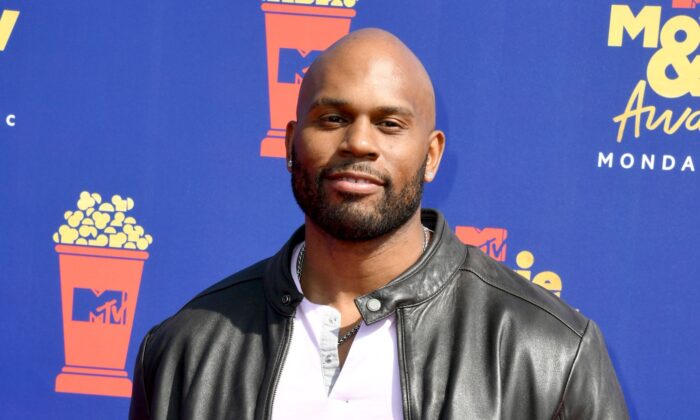 Former WWE star Shad Gaspard disappeared off the coast near Venice Beach, California, over the weekend, according to his family, as officials said they are searching for a male who went missing.

Deputy Trina Schrader of the Los Angeles Sheriff’s Department told news outlets that Los Angeles County lifeguards and the U.S. Coast Guard are engaged in a search for a man who they were unable to pull from the water after he showed signs of distress, but she did not confirm it was Gaspard.

Siliana Gaspard, the 39-year-old’s wife, wrote on Instagram that her husband has been missing, ABC7 reported. She posted two photos of Shad next to a child, saying he was seen last at Marina Del Rey beach when he disappeared.

A boy, who was not named, was pulled from the water on Sunday. He wasn’t hospitalized, the report said.

“That group was stuck in one of the rip currents and were swimming just north of the lifeguard tower,” said Pono Barnes, an ocean lifeguard specialist. “That’s why lifeguards were able to get there so soon, but unfortunately, one did, however, submerge.”

“We are going to put forth every effort available to us to locate the missing swimmer throughout the day and night,” Schrader also said.