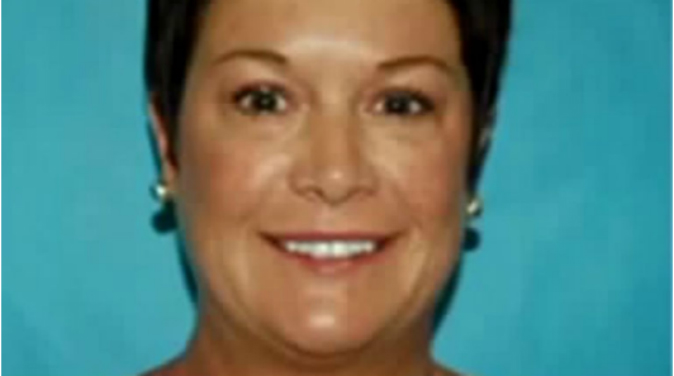 Former teacher Maria Caya had a 0.27 blood alcohol level during a field trip with students in 2013. She settled for $75,000 with Janesville officials on Oct. 24, after claiming she was publicly shamed when her BAC tests were released to the public. (Fox 6)
US

A Wisconsin elementary school teacher who was drunk on a school field trip will receive $75,000 from the city after she claimed police mishandled her blood alcohol level test results.

Maria Caya filed a $5.5 million lawsuit against the city of Janesville, Wisconsin, citing that she was publicly humiliated when hospital-provided blood alcohol test results were improperly released to the public. Caya is said to have had a blood alcohol level of 0.27—three times the legal limit of 0.08 percent—while she chaperoned fourth and fifth graders on a trip to a local bowling alley in June 2013.

To avoid a costly trial, The Janesville City Council voted 5 – 1 to award Caya the five-figure settlement on Oct. 24.

Fox 6 Now reported that Councilman Jens Jorgensen voted against the settlement, stating: “I think that there’s a lot of things that happened that day and I would think that a judge and jury of her peers would be able to see through all of that and make the correct decision on that.”

Christine Nimmo, whose child was in Caya’s class and at the bowling alley on the day of the incident, said she was disappointed by the outcome.

“I feel like we were victimized once. She put our children in jeopardy, and now the money that I pay to the city in taxes could go to pay her for victimizing our children.”

Taxpayers will not foot the bill, as the city’s insurance policy is expected to cover the cost.

On the day of the incident, WKOW reported that Caya vomited in the bathroom, later passed out and was then taken to a local hospital by another staff member. According to the police report, Caya informed hospital employees that she drank at 6 a.m. before school that day, after which the authorities were contacted.

Superintendent Karen Schulte said the students weren’t in danger, because the school had allocated eight other chaperones for the field trip. At the time, Schulte stated a full investigation would determine how the school district would discipline Caya.

“We do have board policy that governs our workplace, having a drug & alcohol free work environment. It could be anything such as suspension all the way through termination,” said Schulte. “Each situation would be different depending on the situation at hand.”

To again avoid an expensive trial, Caya was given $18,000 to resign from her position.

Caya was not arrested.