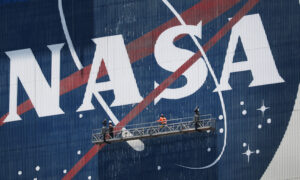 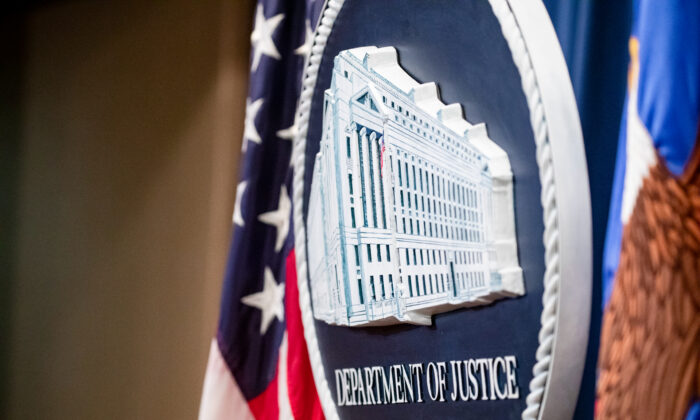 A former U.S. military pilot from San Diego is accused of lying about repeatedly meeting with and receiving cash payments from a Chinese national with links to intelligence services, the Justice Department (DOJ) has said.

According to court documents filed in federal court, Shapour Moinian, a former helicopter pilot for the U.S. Army, worked for various defense contractors and as a civilian contractor for the U.S. Navy for several years.

Moinian, from Mira Mesa, California, was arrested on Oct. 1 and is charged with one count of failing to disclose foreign contacts when required as part of routine national security background checks from 2017 to 2020.

The 66-year-old allegedly first communicated with the Chinese national, who had posed as a recruiter on a job-services platform, in 2017. The DOJ stated that this method has been publicly identified by both Germany and France as one used by Chinese intelligence services.

Moinian, while working as a defense contractor on multiple projects—including a high-altitude, unmanned surveillance aircraft used by the U.S. military and various allies—traveled to China in March 2017 to meet with the Chinese national and again months later in September 2017, when he used a relative’s South Korean bank account to receive payment from the individual.

He then wired the sum to his bank account in the United States, court papers state. Moinian allegedly failed to disclose his contact with the foreign national during a 2017 national security check.

In 2018, the same Chinese national contacted Moinian again under a different name.

Prosecutors say Moinian traveled to China and other areas, including Hong Kong, Macau, Bali, and Taiwan, from 2017 to 2019 to meet up with his contact and her associates and received further cash payments.

As recently as 2020, when completing another national security background check, Moinian allegedly knowingly and willfully made materially false, fraudulent, and fictitious statements and representations when he reaffirmed that he hadn’t had close or continuing contact with a foreign national and hadn’t been asked to work as a consultant or to consider employment by a foreign national within the past seven years.

FBI Special Agent in Charge Suzanne Turner said in a statement that Moinian’s case “serves as a stark reminder of the social media exploitation strategies Chinese intelligence agencies will utilize to target, recruit, and maintain contact with valuable foreign assets.”

“Let this arrest serve as a deterrent to those who may consider hiding their foreign contacts in the hopes they can live a double-life and not get caught,” Turner said.

Special Agent in Charge Michelle Kramer of the NCIS Office of Special Projects said that the 66-year-old’s alleged false statements on security background forms about his contact with foreign nationals “posed a significant threat to our national security.”

“This arrest should serve as a warning that NCIS and our law enforcement partners remain committed to rooting out any and all criminal attempts to compromise our nation’s national security interests,” Kramer said.

According to the San Diego Union-Tribune, a magistrate judge set Moinian’s bond at $60,000 on Oct. 4. If convicted, Moinian faces up to five years in prison.