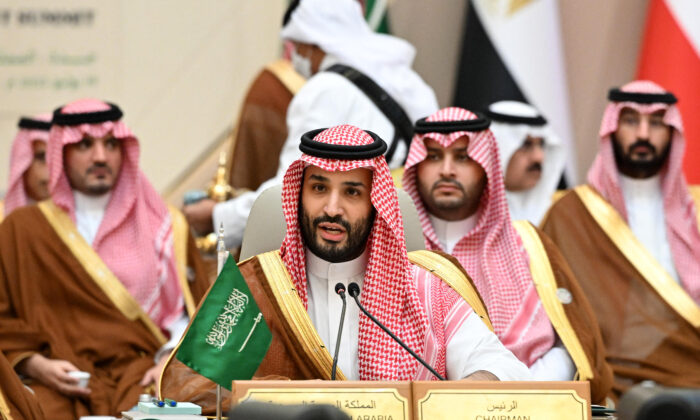 A federal jury has convicted a former employee at Twitter for transmitting user information on behalf of Saudi Arabia and its royal family.

Ahmad Abouammo, 44, worked for Twitter as a Media Partnerships Manager for the Middle East/North Africa (MENA) region between November 2013 and May 2015. The evidence submitted during his trial showed that Abouammo took bribes from the Saudis to access, monitor, and convey private information of certain Twitter users to officials of the kingdom. When questioned about these activities, Abouammo falsified a document and lied to FBI officials.

On Aug. 9, a federal jury convicted Abouammo of conspiracy, wire fraud, falsification of records in a federal investigation, international money laundering, and acting as a foreign agent without notifying the Attorney General.

“This verdict shows that the Justice Department will not tolerate any act of transnational repression and will hold accountable those who aid hostile regimes in extending their reach to our shores.”

Abouammo began taking bribes from Saudi Arabia in December 2014. A foreign official met with him in London, offering a Hublot watch worth $42,000 during the encounter. Abouammo started accessing private information about Twitter accounts after this meeting.

In February 2015, he traveled to Lebanon, opening a bank account in the name of his father who lived in the country. The account soon received $100,000 in deposit, which Abouammo laundered into the United States in small wire transfers with false descriptions. After leaving his job at Twitter in May last year, he received an additional $100,000 in the Lebanon account.

One of the Twitter accounts Abouammo accessed involved an influential critic of the Saudi kingdom and members of the royal family. He repeatedly communicated about this specific account with his contact in Saudi Arabia.

In his position, Abouammo was obliged to protect the information of Twitter users. However, he violated these obligations by selling such info to a foreign government, U.S. Attorney Stephanie Hinds for the Northern District of California said in the press release.

The charge of acting as an agent of a foreign government comes with a maximum prison term of 10 years. Other counts come with a prison term of 20 years each. In addition, Abouammo is facing fines of up to $250,000 per count. The sentencing hearing is yet to be scheduled.

Abouammo’s conviction comes as federal prosecutors recently arrested a man for lying to FBI officials and using fake accounts to threaten and harass Saudi critics in North America. Most of the victims of the threats were women.

Back in 2019, U.S. prosecutors had alleged that the kingdom recruited two Twitter employees who were tasked with spying on thousands of user accounts belonging to Saudi dissidents as well as American citizens.