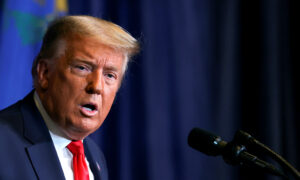 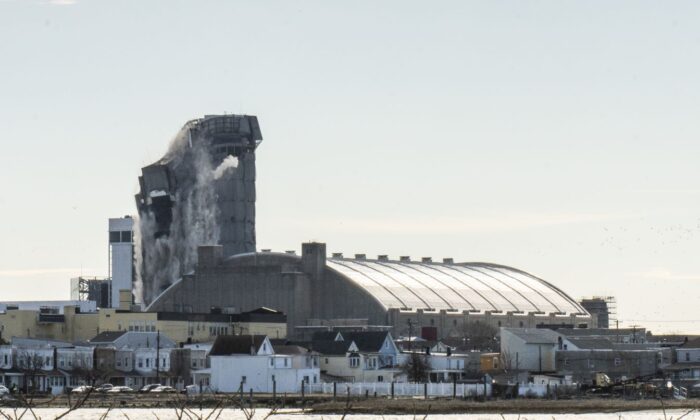 The Trump Plaza casino in Atlantic City, New Jersey, was demolished on Wednesday morning, according to footage of the event.

The casino was owned by former President Donald Trump starting in the 1980s, although it is now owned by billionaire investor Carl Icahn, who acquired the Trump Plaza years ago. According to the Press of Atlantic City, Trump hasn’t been involved with the casino since 2009.

“This is not about Donald Trump. This is not about politics,” said Atlantic City Mayor Marty Small, reported 6ABC. “Immediately after the implosion, that’s where the conversation shifts,” Small added.

The building was shut down in 2014 and fell into a state of disrepair. Icahn has not announced any plans for the site.

“It will crumble like a deck of cards,” Atlantic City Fire Chief Scott Evans told The Associated Press right before the implosion.

Once a Boardwalk staple, Trump Plaza Hotel and Casino has been closed since 2014. pic.twitter.com/DM7eBB3gEY

“It was beautiful. It was impactful. It was state of the art, but time just took its toll on it,” recalled Lebanon, Pennsylvania resident Brenda Phillips, in an interview with 6ABC.

The Trump Plaza opened in 1984 and it was notably the site for a number of high-profile boxing matches, including Mike Tyson’s defeat of Michael Spinks for the heavyweight championship.

“It was an amazing event, probably the most amazing event Atlantic City has ever seen,” Trump said in 2013. “The buzz around that fight was incredible.”