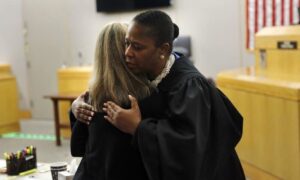 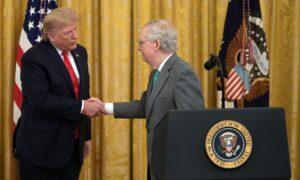 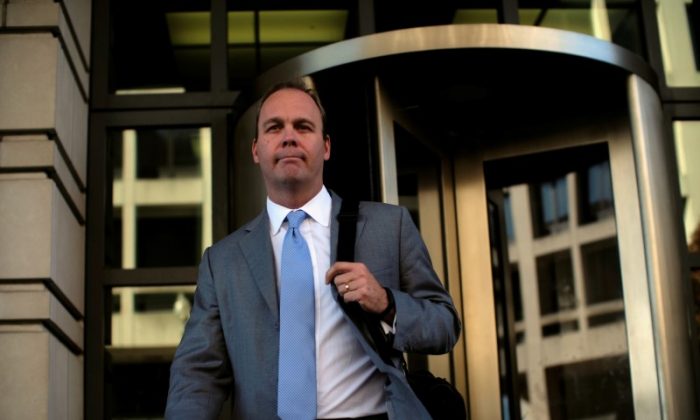 Rick Gates, a former campaign to then-candidate Donald Trump, was sentenced to 45 days in jail and received three years probation by a federal judge on Tuesday.

Gates was a longtime aide to one of 2016 Trump’s campaign managers, Paul Manafort, and who also testified to former special counsel Robert Mueller.

Gates, 47, was fined $20,000 and ordered to carry out 300 hours of community service. What’s more, Gates will be allowed to serve his jail time on the weekends or under a schedule set by probation officers, CBS News reported.

He pleaded guilty in February 2018 for financial fraud and lying to investigators. In a plea deal, he sat for more than 500 hours with state and federal prosecutors, Politico reported. He agreed to cooperate with investigators, leading to the trials of three others charged in the Mueller investigation: Manafort, Greg Craig, and Roger Stone.

U.S. District Court Judge Amy Berman Jackson said she wasn’t sure about how to handle Gates’s sentencing, saying that he provided needed testimony when prosecutors questioned him.

“He didn’t come across as some kind of bought and paid for puppet,” she said, according to Politico.

“Gates’ information alone warranted, indeed demanded, further investigation from the standpoint of our national security, the integrity of our elections and the enforcement of our criminal laws,” added Jackson, who was appointed by former President Barack Obama.

“This is what I’ve been struggling with in anticipation of this sentencing for a long time,” she said. “I have to ask myself, is more needed?”

“Your honor, I wish to express to this court that I accept complete responsibility for my actions that have led me here,” he said, Politico reported. “I greatly regret the mistakes that I’ve made and I’ve worked hard to honor my commitment to make amends. My family and I appreciate your consideration for leniency. And I hope and pray that you will grant that to me.”

Manafort is serving out a seven-and-half-year prison sentence for several crimes, and Stone is awaiting sentencing for making false statements to Congress and witness tampering.

On Monday, a federal judge has denied requests by Lt. Gen. Michael Flynn to prompt the government to give him information he deems exculpatory and to dismiss the case against him.

“The sworn statements of Mr. Flynn and his former counsel belie his new claims of innocence and his new assertions that he was pressured into pleading guilty,” Sullivan said in his opinion (pdf).