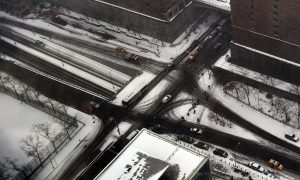 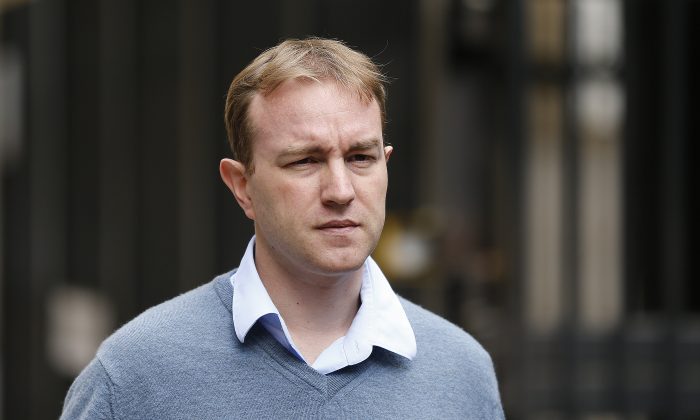 LONDON—A British judge sentenced a former Citibank and UBS trader to 14 years in prison Monday after a jury found him guilty of masterminding the manipulation of a key interest rate, the London Interbank Lending Rate, or Libor.

Judge Jeremy Cooke sentenced 35-year-old Tom Hayes, who specialized in products pegged to yen-denominated Libor, after jurors found him guilty of manipulating the rate from 2006 to 2010. He was charged with conspiring with other traders — but he says he was made a scapegoat for a common practice.

“What this case has shown is the absence of that integrity which ought to characterize banking,” Cooke said. “You, as a regulated banker, succumbed to temptation in an unregulated activity because you could.”

Libor is a key rate that banks use to borrow from each other. Revelations that it was rigged shook the markets because the rate affects what many people pay when they take out loans, such as a car loan.

Hayes is the first to be convicted by a U.K. jury of Libor rigging.

Prosecutor Mukul Chawla said Hayes “behaved in a thoroughly dishonest and manipulative manner” and called him the ringmaster at the center who told others what to do and rewarded them for their “dishonest assistance.”

“The motive was a simple one: it was greed,” he said.

Hayes claimed his bosses knew what he was doing.