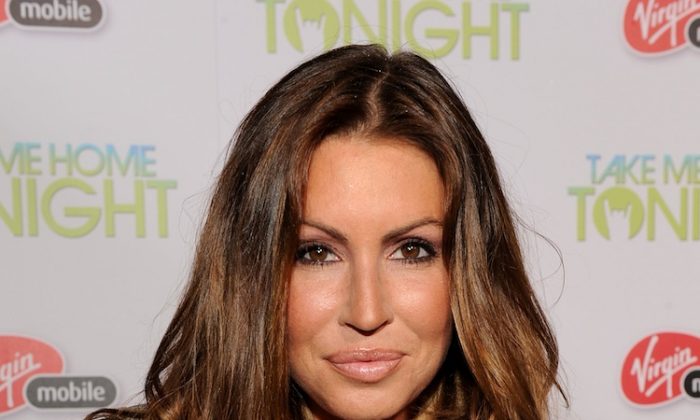 “Wyatt Lily Hahn born at 5:04 pm May 15, 2012. Best day of my life! So blessed. @RachelUchitel you were absolutely amazing. I Love you!” Hahn tweeted on Wednesday morning.

The 37-year-old nightclub manager and media personality, who rose to fame for her affair with Woods that was publicized in December 2009, announced her pregnancy last December, when she was five months along.

“Today is my due date.. Spent it swimming laps, taking dogs to the beach and catching up with friends. Now what?!” Uchitel tweeted prior to giving birth to her overdue daughter.

Uchitel was engaged to investment banker James Andrew O’Grady prior to her marriage to Hahn. O’Grady was killed at the World Trade Center during the 9/11 attacks.