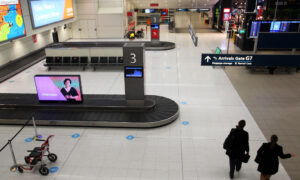 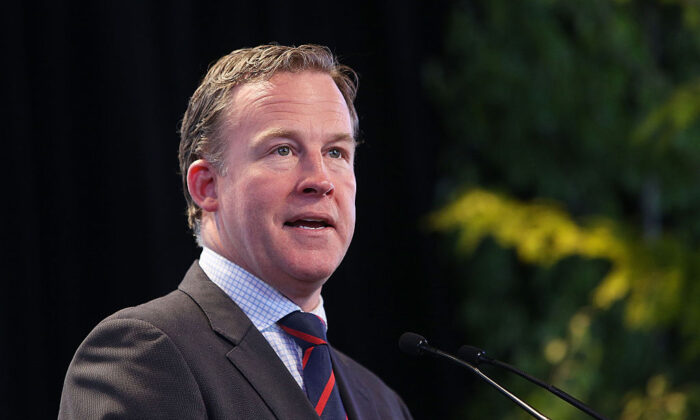 Former Tasmania Premier Will Hodgman to Be Australia’s High Commissioner to Singapore.

The 51-year-old, who was the state’s longest-serving Liberal leader, was announced as Foreign Affairs Minister Marise Payne’s pick for the senior diplomatic job on Nov 29.

Hodgman resigned as premier of the Apple Isle in January after leading the Tasmanian Liberals to election victories in 2014 and 2018.

He wasn’t without a job for long, as the federal government recruited him to be the inaugural chair of the $540 million Australian Business Growth Fund in April.

Payne listed his extensive political, legal and business credentials and emphasised the importance of the Singaporean High Commissioner role.

“We look forward to growing our relationship in priority areas, and continuing our nations’ work together in responding to the health and economic challenges of the COVID-19 pandemic,” she said in a statement.

Singapore is Australia’s sixth-largest trading partner and its biggest trade and investment partner among members of the Association of Southeast Asian Nations.

Hodgman will replace outgoing High Commissioner Bruce Gosper, who has served in the role since 2017.