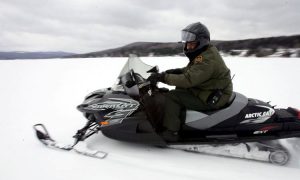 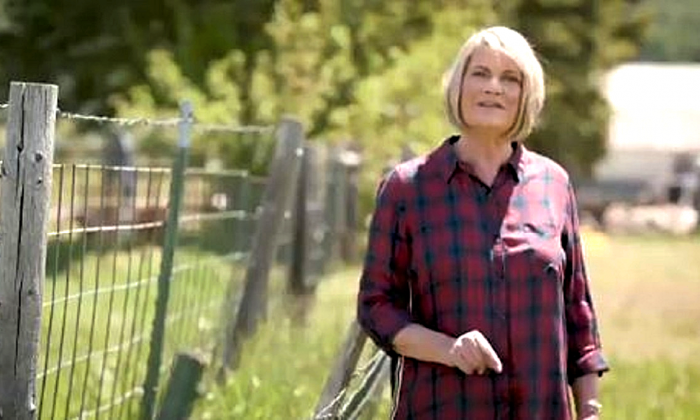 Former Rep. Cynthia Lummis announced on July 11 that she’s running for a U.S. Senate seat in Wyoming, declaring herself a pro-Trump candidate.

“I’m running for the Senate to help President Trump ensure conservative voices are heard loud and clear. That means building the wall, fixing our broken immigration system and upholding the Constitution and Wyoming values,” Lummis said in her campaign announcement.

Lummis served in the House of Representatives from 2009 to 2017.

She said she’s spent her time since then at home.

I’m running for the Senate to help President Trump ensure conservative voices are heard loud and clear. That means building the wall, fixing our broken immigration system and upholding the Constitution and Wyoming values

“Every day that I work with Wyoming ranchers and small businesses reassures me that fighting the Obama administration’s meddling into our way of life was the right fight to pick,” she said in a video announcement.

“The liberals, the socialists, the entrenched special interests in Washington don’t seem to care much for our way of life. They don’t even know the difference between horns and antlers, so it’s not surprising that they don’t want to build a fence at our southern border.”

She said she’d focus on supporting Trump in getting the southern border wall built and confirming conservative judges along with fighting radical ideas like the Green New Deal.

According to the Casper Star-Tribune, a Wyoming outlet, Lummis is “considered a libertarian-leaning conservative” and “has been a reliable proponent for limited government spending and regulation, particularly on environmental issues and on the economy.”

Cheney has not indicated whether she will run.

A poll leaked to Breitbart News showed Cheney ahead of Lummis.

According to the Tarrance Group, a GOP polling firm, Cheney received 56 percent of the votes by respondents while Lummis drew 34 percent.

The poll was conducted from June 22 to June 24 and surveyed 502 Wyoming residents who will likely vote in the Republican primary. It had a margin of error of 4.5 percent.

“Congresswoman Cheney would begin a U.S. Senate race in a strong position,” pollster Ed Goeas wrote in a memo about the survey obtained by Breitbart. “Republican primary voters are pleased with her job performance. Additionally, the President could play a decisive role in this primary, particularly among high propensity GOP primary voters.”

Wyoming is a deep red state that has gone for Republicans in every presidential election since 2000. The state delivered its three electoral votes for Trump in 2016, as the Republican candidate received 174,419 votes to Democratic candidate Hillary Clinton’s 55,973, according to Ballotpedia.

Enzi was briefly primaried by Cheney but she soon dropped out, citing family health issues. Enzi easily beat four contenders who stayed in the primary race.

The GOP currently holds a 53-47 edge in the Senate after gaining two seats in the 2018 midterms.