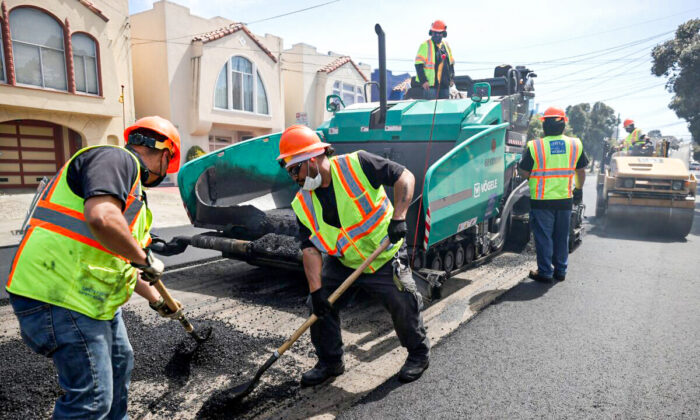 A former San Francisco official has pleaded guilty to a string of bribes and corruption during his years in office. His case is part of a larger investigation into the city’s corruption.

Nuru was charged for a long-running scheme involving multiple bribes and kickbacks during his time in office from 2011 to 2020.

Nuru admitted to getting free meals and entertainment from Nick Bovis, a restaurant owner, and to money laundering with Sandra Zuniga, his girlfriend at one point.

Nuru agreed to plead guilty on Dec. 17 and was scheduled to enter a formal plea on Jan. 14. He remains out of custody on bond.

“Mohammed Nuru admits to a staggering amount of public corruption in his plea agreement,” Acting U.S. Attorney Stephanie M. Hinds said in a statement. “He took continuous bribes from the contractors, developers, and entities he regulated. He now faces a prison sentence for enriching himself at the expense of the public as he sat in high office.”

Nuru has a sentencing hearing scheduled for May.

His case is part of a larger federal investigation targeting public corruption in San Francisco. Thus far, 12 individuals and three corporate entities have been charged.

The case includes another high-ranking San Francisco public official, Harlan Kelly, the former general manager of the San Francisco Public Utilities Commission. In October 2021, he and a real estate investor were charged with bank fraud and conspiracy to commit bank fraud.

“We will continue to hold accountable those who seek to personally benefit by corrupting the fair administration of public business, and we will persist in our commitment to protect the integrity of the institutions that serve the people of San Francisco,” FBI Special Agent in Charge Craig Fair said.