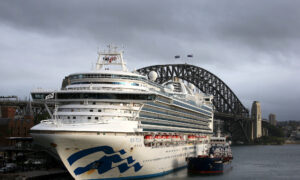 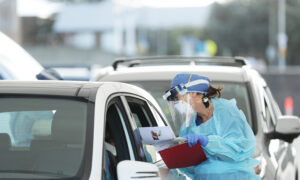 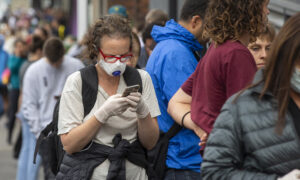 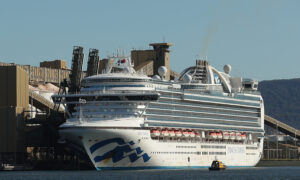 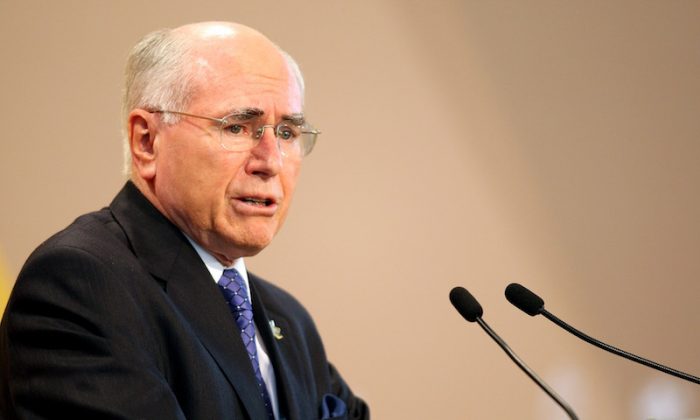 At the request of the Morrison Government, Howard led an Australian delegation to annual talks in China on Dec. 7 and met Yang Jiechi, director of the Office of Foreign Affairs of the Chinese Communist Party (CCP). The delegation comprised senior representatives from government, business, academia, media, and cultural groups.

According to reports, Chinese officials at the meeting criticised Australian official and media commentary on foreign interference and investments from Communist China.

“[The Chinese officials] complained about our media and I made it very clear that we have a free media,” Howard told the Australian Broadcasting Corporation.

“China and Australia’s political systems are fundamentally different and we should never apologise for our system or try to bland away the differences.”

“While I can’t go into—because it’s Chatham House—what individuals said, I can say the flavour of the meeting was, ‘OK, we have issues, we always will,'” Howard told the ABC.

Howard also told the Chinese officials that Australia had an independent judiciary and parliament, and they would have to accept this for the two countries to reach a mutual understanding, a source told The Australian.

This latest meeting led by Howard has been regarded as another opportunity for the two countries to strengthen ties. It almost did not happen this year.

“This was not on the cards a few months ago. It was out of the blue,” a source told The Australian.

The meeting only briefly touched upon the topic of Australia’s decision to block Huawei from its 5G network, sources told The Australian.

The topic of foreign interference laws, which also got a mention, was more contentious. Sources told The Australian that Chinese participants, comprising officials and businessmen, said one of their concerns with the new laws was that Chinese nationals who study in Australia may be accused of being spies.

They could face criminal prosecution if they are independently deemed to be meddling in Australia’s affairs.

A register for foreign agents created under FITS came into force on Dec. 10 after the Attorney General’s Department announced the start date last month. From Dec. 10, “any person who undertakes certain activities, on behalf of a foreign principal for the purpose of influencing a political or government process will be required to register under the scheme,” according to a Nov. 23 statement from the department.

The government has made efforts to emphasise the self-disclosure scheme is non-discriminatory and was not created with the intention of targeting any specific foreign entity or individuals.

However, when first introducing the proposed legal changes in December 2017, former Prime Minister Malcolm Turnbull specifically mentioned “disturbing reports about Chinese influence” as an example of why the bill is justified.

“Media reports have suggested that the Chinese Communist Party has been working to covertly interfere with our media, our universities, and even the decisions of elected representatives right here in this building,” he told Parliament at the time.

“We take these reports very seriously. Our relationship with China is far too important to put at risk by failing to clearly set the terms of healthy and sustainable engagement.”