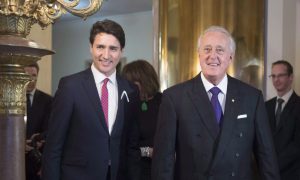 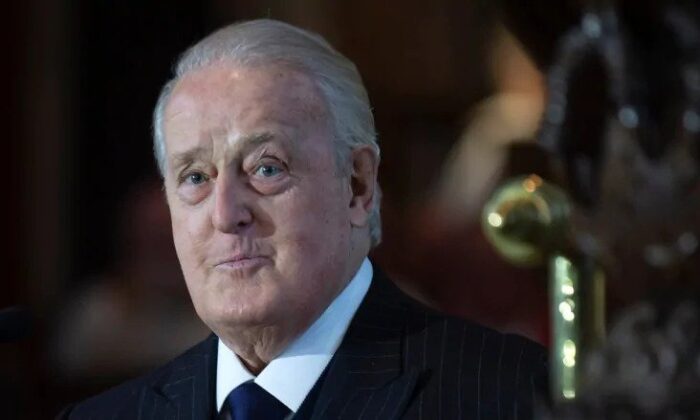 Former prime minister Brian Mulroney underwent emergency surgery on Dec. 11, but was released from hospital on Dec. 13, according to a spokesperson. (The Canadian Press/Paul Daly)
Canada

A family spokesman says the “urgent procedure” was a “complete success” and Mulroney was released from hospital this afternoon.

His daughter Caroline Mulroney, who is Ontario’s minister of transportation, says her dad is “feeling better and is now resting at home.”

She thanked everyone for their good wishes.