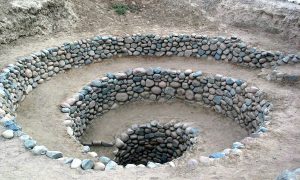 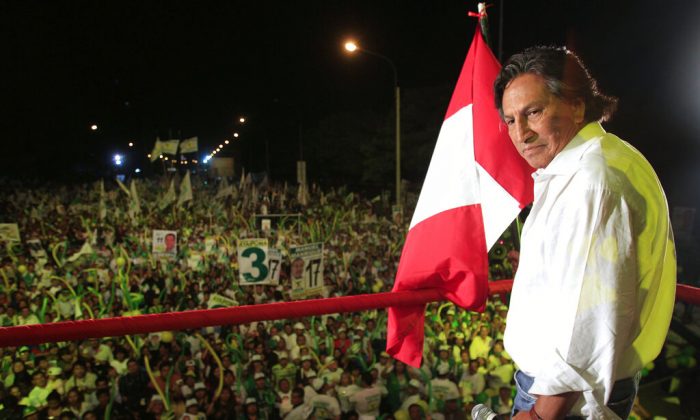 LIMA, Peru—Former Peruvian President Alejandro Toledo, who faces corruption charges in his homeland, was arrested in the United States following an extradition request, U.S. and Peruvian authorities said on July 16.

The U.S. Marshals Service arrested Toledo and he appeared before U.S. Magistrate Judge Thomas S. Hixson in Northern California, the U.S. Justice Department said. He was ordered held in custody pending a hearing on Friday, according to department spokeswoman Nicole Navas.

Toledo’s court appearance was “part of the process aimed at securing his return” to Peru, the attorney general’s office in Peru said on Twitter.

The ex-president is wanted in his home country on accusations of taking $20 million in bribes from Odebrecht, a Brazilian construction company at the center of Latin America’s biggest corruption scandal. Odebrecht has admitted to paying $800 million to officials throughout the region in exchange for lucrative public works contracts.

Heriberto Benítez, Toledo’s lawyer in Lima, told local radio station RPP that the defense will try to show that the ex-president faces political persecution in Peru.

Toledo, who has denied wrongdoing, was Peru’s president from 2001 to 2006 and has lived in California in recent years.

He had been a visiting scholar at Stanford University as recently as 2017, though the school has said it was an unpaid position.

In March, the San Mateo County Sheriff’s Office said Toledo was arrested on suspicion of public intoxication and was briefly detained.

The Odebrecht scandal also has tainted the careers of other former presidents in Peru who are under investigation.

In April, former leader Alan García mortally wounded himself with a gunshot to his head as officers waited to arrest him in a graft probe linked to the scandal.