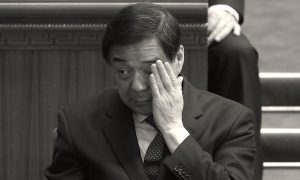 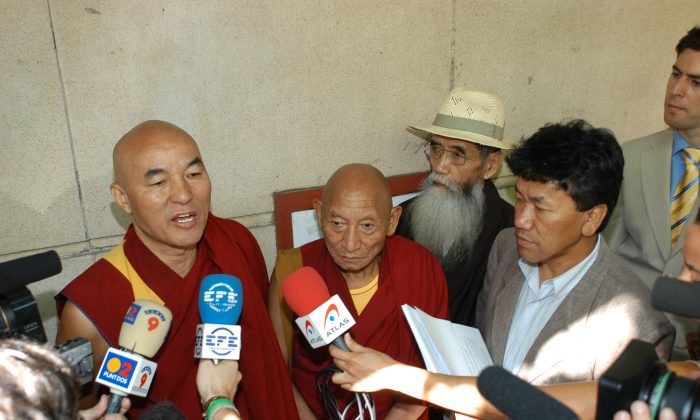 LAS PALMAS, Spain—Former paramount leader of the People’s Republic of China Hu Jintao has been indicted by Spain’s highest criminal court for committing genocide in Tibet.

With the Oct. 9 decision the court reversed a lower court, finding that a lawsuit first filed in 2005 could be extended to include Hu Jintao. In a June 21, 2013 decision, the court sided with the state’s attorney, who had argued Spain did not have a national connection to the case and so lacked jurisdiction. The state’s attorney also claimed Chinese courts were competent to try this case.

In reaching their decision, the judges noted that one of the co-complainants—Thubten Wangchen—was a nationalized Spanish citizen. As for the alleged competence of Chinese courts, the judges said there was no record “of Chinese authorities having begun any type of investigation into the facts that are the object of the lawsuit.”

The complainants—the Tibet Support Committee, the Tibet House Foundation, and the foundation’s director Mr. Wangchen—waited to petition to include Hu Jintao in the ongoing case until after he lost his diplomatic immunity. In March 2013 Hu Jintao was replaced by Xi Jinping as the PRC’s head of state.

In the June hearing the complainants presented evidence alleging Hu Jintao’s culpability for genocide both as head of the Chinese Communist Party (CCP) in Tibet from 1988-1992 and, beginning in 2003, as general secretary of the CCP and chairman of the PRC, the highest ranking positions in the Party and the state.

In the October decision, the judges cited “international evidence of the repression carried out by Chinese leaders.”

The judges ruled that: “The Chinese authorities decided to carry out a series of coordinated actions aimed at eliminating the specific characteristics and existence of the country of Tibet by imposing martial law, carrying out forced transfers and mass sterilization campaigns, torturing dissidents and forcibly transferring contingents of Chinese in order to gradually dominate and eliminate the indigenous population in the country of Tibet.”

Alan Cantos, the director of the Tibet Support Committee, told Epoch Times the judges’ decision was greeted “with joy , especially for victims in Tibet, their families and the Tibetan people, because it means that there is a little more justice. Also because it is a triumph of Spanish justice that has fallen on the side of truth, principles and law, and not on the side of diplomatic pressures and powers in China.”

Tenzin Tsundue, a Tibetan activist living in Dharamsala, India was deposed in this case, recounting torture he had witnessed while held in Chinese prisons in Tibet.

Tenzin Tsundue said, “It is not enough to give peace prizes to His Holiness the Dalai Lama and continue to be blind to the human rights violations” against Tibetans, who are “under tremendous pressure to survive as a people of ancient culture and history.” He called upon the international community to go to Tibet and document the genocide taking place there.

With reporting by Venus Upadhayaya