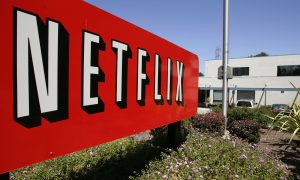 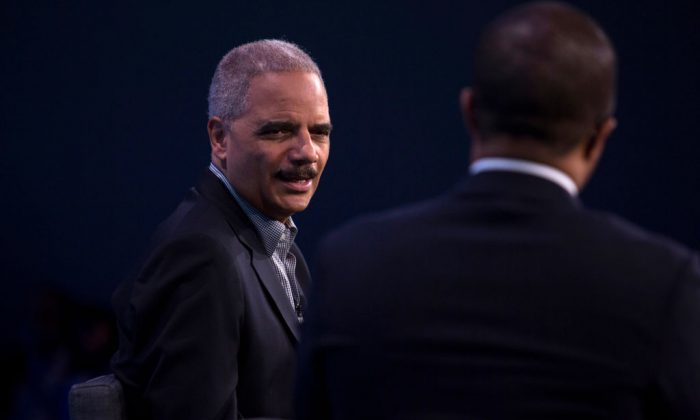 Eric Holder was interviewed by The Washington Post, and asked if he identifies more as Wakanda monarch T’Challa or supervillain Erik Killmonger.

Holder said he couldn’t answer because he fell asleep while watching the film.

“I just saw it two nights ago and it seemed like a great movie, but I have to tell you, I had just come back from a long trip. I kind of fell asleep in the movie,” Holder said.

But Holder hastened to add that he’s definitely going to go see the movie again.

“I’m going back, I’m going back. The parts that I saw I really liked,” he said during the #CapeUp podcast, according to CNN.

.@CapehartJ has some fun with @EricHolder, asks him about pop culture preferences, how he liked 'Black Panther' and more about the upcoming CBS TV show ‘Main Justice’ #CapeUp pic.twitter.com/x9yzTMg2Pe

“Black Panther places second only to Star Wars: The Force Awakens, as the second highest four-day gross of all-time and the second largest Sunday of all-time by just $485,750,” the blog noted.

Mark Hughes with Forbes said this week that the film is on track to pass the $1 billion mark in worldwide box office figures.

“On the highest end of estimates, though, it could actually challenge Captain America: Civil War for the title of four-highest grossing superhero movie in history and all-time number 15 movie from any genre.”

“Black Panther” was directed by Ryan Coogler and stars Chadwick Boseman, Michael B. Jordan, and Lupita Nyong’o, among others.