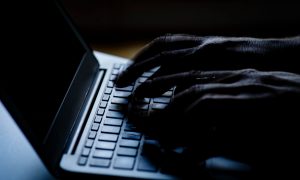 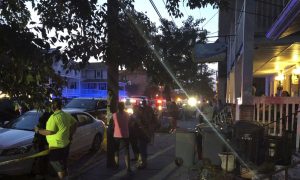 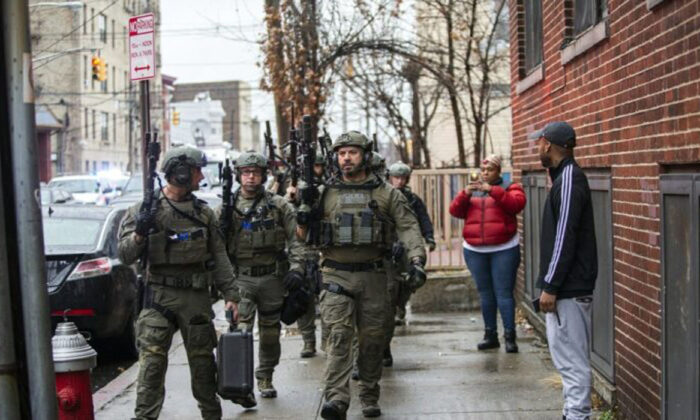 Joseph Kerik, of the Newark Police Department, was one of the three responders who smashed through the front of a kosher store in an armored vehicle following an intense exchange of gunfire. Kerik and two Jersey City officers then jumped out and fatally shot the suspects, the New York Post reported, citing a source and a law enforcement official.

Bernard Kerik, who headed the NYPD during the 9/11 attacks, revealed on Twitter that he was at Jersey City Medical Center early Tuesday evening with his 35-year-old son, who was being treated from injuries.

At Jersey City Medical Center with my son Joe… he’s okay by Prayers for the Jersey City Police and their fallen officer. 🙏🇺🇸🇺🇸🇺🇸

“His ears were ringing. He was humming but he’s doing ok,” said Kerik. “He is going to be out for a couple of days, at least, until the doctors put him back to work. He will go back to his normal duties.”

Bernard Kerik told the hostesses that he was “extremely proud” of his son, as well as the two other cops who opened fire to neutralize the suspects.

“Without him and the others and the response from Jersey City, I think a lot more people would have been killed,” said Kerik. “These guys were loaded for bear. They were bad, bad guys. We’ll see where the investigation goes.”

The prolonged standoff and fierce shootout left one police officer and three civilians dead. Detective Joseph Seals, 39, was gunned down and killed when he approached the two suspects as part of an investigation. He was a longtime veteran with the Jersey City Police Department and father of five, reported NJ.com.

“We mourn the loss of Officer Joseph Seals, a longtime and heralded member of the Jersey City Police Department, who gave his life in the line of duty and in the name of service to his community,” wrote New Jersey Gov. Phil Murphy on Twitter. “Our condolences are with his wife and children.”