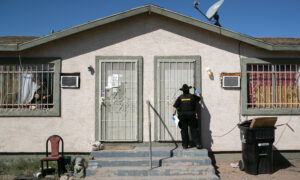 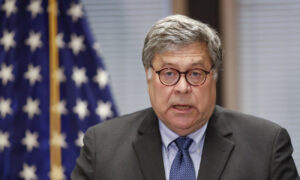 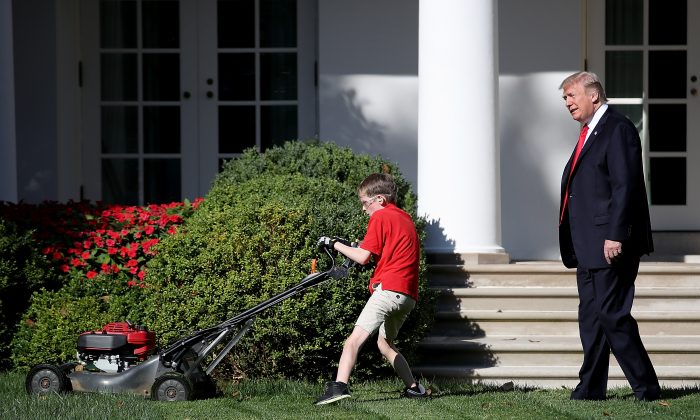 Former New York Times reporter Steven Greenhouse commented on twitter on Friday that the boy mowing the White House lawn was a bad signal on child labor. Some twitter users thought he was joking.

The boy, 11-year-old Frank Giacco from Falls Church, Virginia, appeared in several videos online on Friday as he realized his dream to mow the White House lawn.

Shortly afterward a user commented, “Steven, that story is inspiring. Take a day off. You’re getting grouchy and cranky.”

Conservative analyst and editor at large of the Weekly Standard, Bill Kristol, responded to the comment, “The sanctimonious and humorless finger-wagging of nanny state progressivism in one tweet.”

“It’s called working hard with a good work ethic. Learning the value of a dollar,” another user commented.

Soon Greenhouse hit back at the 8,200 comments, “What this kid wants to do is noble, but sorry, I’m mindful of problems—I’ve written lots about child labor & kids being hurt by machinery.”

He then wrote a series of tweets praising the president’s decision for letting 11-year-old Giacco help, but warned of the dangers of mowers, citing the American Academy of Pediatrics.

On Monday, Giacco appeared on Fox News describing his experience mowing the lawn. He said he had written a similar letter to President Obama but the response “wasn’t handwritten”.

“Dear Mr. President, it would be my honor to mow the White House lawn for some weekend for you. Even though I’m only 10, I’d like to show the nation what young people like me are ready for. I admire your business background and have started my own business,” the letter from Giacco read.

“I have been mowing my neighbors’ lawns for some time … Here’s a list of what I have and you are free to pick whatever you want: power mower, push mower, and weed whacker. I can bring extra fuel for the power mower and charged batteries for the weed whacker.”