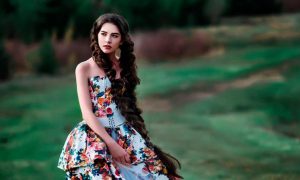 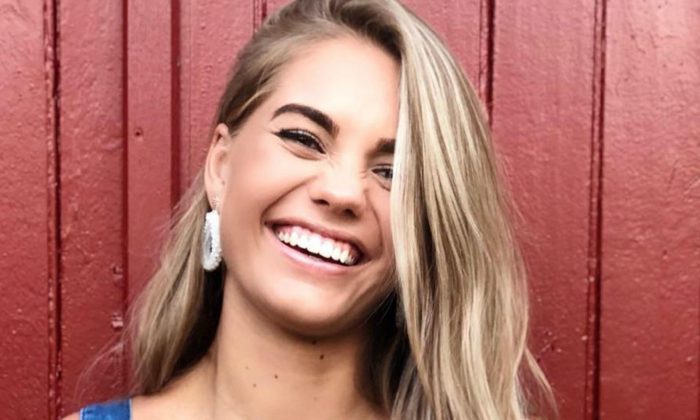 A former Miss Teen Universe and model died at age 20, after having a heart attack two weeks ago. It was during a family skiing trip to celebrate her birthday.

The death of Lotte Van Der Zee was announced by her family on social media on March 7.

“Our pearl, our everything passed away on Wednesday evening March 6th at 22:47,” they wrote on her Instagram account. “It is incredibly surreal that our dearly beloved Lotte is not around us anymore. Our hearts are truly broken.”

The Dutch model was crowned Miss Teen Netherlands in 2016, and in 2017 at the age of 18, she won the title of Miss Teenager Universe.

She had since gone on to a modeling career.

Her mother had managed to resuscitate her and then she went into a coma—but never recovered.

She was kept in an artificial coma by specialists at a German hospital.

As her organs began to fail, and with no sign of brain activity, the family gave up hope and on March 6, the family agreed to turn off the life support.

Her mother  Eugeniek told local media outlet Tubantia that it was hard to grasp the fact that she was gone.

“She was so full of life, so cheerful,” she said. “Now she is the most beautiful star in the sky. Of course you always want to keep your child with you. But we had to let her go. Out of respect for Lotte … she deserved to be allowed to go. It’s good for her. ”

She had gone to bed the night before with no sign of ill health, telling her family “Until breakfast.”

But the next morning, she didn’t appear. Her mother found her ill in bed. She got worse through the day and the afternoon, and then had a sudden heart attack.

The announcement of her death sparked shock in the beauty pageant and modeling world, with tens of thousands of people responding within hours.

“I can not understand this,” wrote plus-size model Joann van den Herik on van der Zee’s Instagram page. “Lotte was a beautiful, sweet, spontaneous girl and made this hard world a lot nicer and more enjoyable for me.”