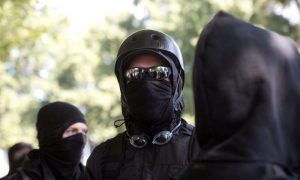 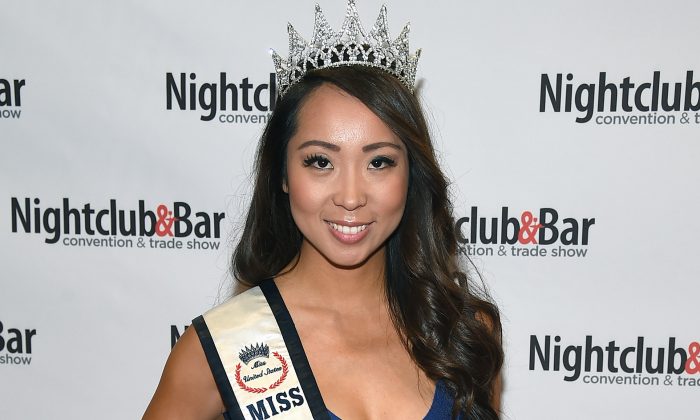 Former Miss Nevada United States, Lisa Song Sutton, launched her congressional bid as a Republican candidate for Nevada’s 4th Congressional District a few weeks ago, saying she became serious about politics recently when she realized her community needs her.

“People have no access to basic amenities, like grocery stores. Veterans aren’t being served, and the community is forgotten. This area in the District opened my eyes to a larger problem: communities not being served by career politicians.

The daughter of a Vietnam war veteran and a Korean immigrant mother, Sutton kickstarted her campaign as a Republican candidate on July 29 with a video on Twitter.

In her campaign video, Sutton said that before this year she had no plans to run for Congress. “I’m running to bring the voice of the people to the Congress and to get things done,” she said.

On her website, Sutton says that she’s an “advocate for women” and serves on the board of various local non-profit organizations.

“She is a strong supporter of our local veterans, active military and their families,” her website says. “This led her to open Ship Las Vegas, a mailbox and shipping store, near Nellis Air Force Base in North Las Vegas, where she saw firsthand the need for services.”

Sutton, who’s also the first Miss Nevada of Asian descent, became serious about politics only after opening her second store as she got more opportunities to interact with the community and understand its problems.

When asked about the mainstream media’s rhetoric about President Donald Trump being racist and if “enforcing immigration law and securing the border is racist,” Sutton said that nobody is opposing legal immigration.

Spotted at the Craig Market in North Las Vegas! If you have a small business, I would love to come by and drop off rack cards! DM or comment below. Thank you so much to our small business community for your tremendous support. #SupportLocal #NV04 www.lisa4nevada.com

“Anyone is welcome to come here, work hard, and achieve their version of the American dream,” she told the Daily Wire. “We can no longer ignore the fact that insecure borders are a threat to national security. I have a cousin who formally served with Border Patrol along the Arizona/Mexico border.

“I have heard the stories about how our men and women who are boots on the ground there, are completely inundated. We need to provide them with more resources, and that means physical barriers where needed, more manpower, and more technology so that they can do their job,”