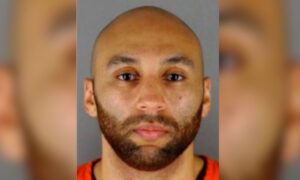 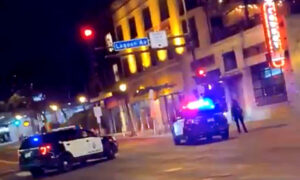 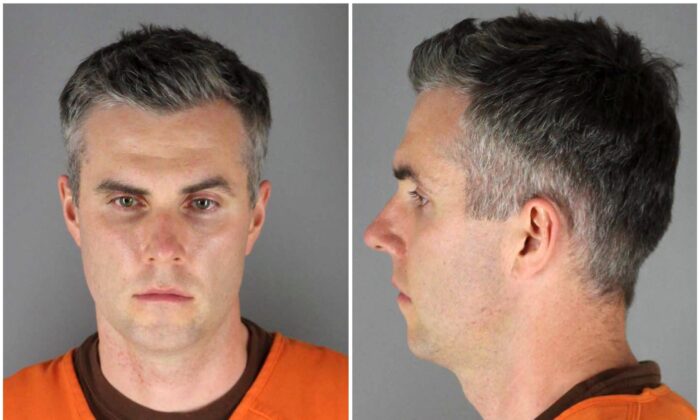 The attorney of one of the four former Minneapolis police officers charged in the death of George Floyd is asking a court to dismiss charges against his client.

Former officer Thomas Lane’s attorney, Earl Gray, filed a motion Tuesday to dismiss the charges him. The motion asserts there is a lack of evidence to establish probable cause for the charges, according to Fox9.

He is one of four officers charged in Floyd’s death in late May, which sparked sometimes violent demonstrations, peaceful protests, arson attacks, and vandalism.

J. Alexander Kueng and Tou Thao, the other two officers, are also facing two charges each of aiding and abetting.

A Minnesota judge late last month warned that he’s likely to move the trials of the four former police officers charged in Floyd’s death out of Minneapolis if public officials, attorneys, and family members don’t stop speaking about the case.

Hennepin County Judge Peter Cahill stopped short of issuing a gag order against attorneys on both sides, but he said he likely will if public statements continue that make it hard to find an impartial jury.

Cahill said that would also make him likely to grant a change-of-venue motion if one is filed, as he anticipates.

“The court is not going to be happy about hearing comments on these three areas: merits, evidence and guilt or innocence,” Cahill said.

Cahill set a March 8 trial date for the former officers if they are tried together, though he said he expects motions to be filed to separate their trials. If they’re tried separately, those still in custody—currently Chauvin and Thao—would most likely go first. The next court date is Sept. 11.

The defendants have not entered pleas. Chauvin’s attorney has not commented publicly on the charges, while Lane’s and Kueng’s attorneys have sought to minimize their clients’ roles and deflect blame to the more senior Chauvin in Floyd’s death.

The Minneapolis City Council in June unanimously voted to advance a proposal that would change the city’s charter to allow for the police department to be abolished.

The proposal was passed 12-0, but it doesn’t mean the department is abolished. The move still faces a number of hurdles, including a citywide ballot vote, before it can become a law.

“The City Council voted today to advance a proposed ballot measure that would ask Minneapolis voters to amend the City Charter to create a new Department of Community Safety and Violence Prevention and remove the Police Department as a charter department,” the City of Minneapolis wrote in a statement on June 3.