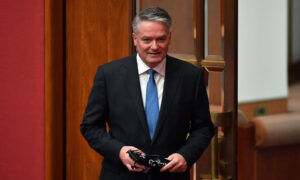 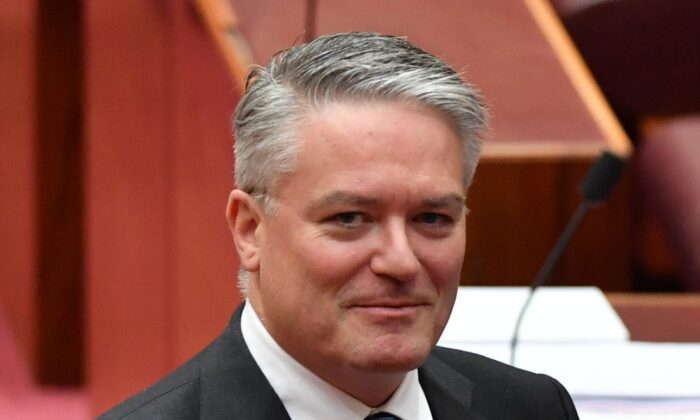 Former Senator Mathias Cormann has emerged as one of the prime candidates to head up the Organisation for Economic Co-operation and Development (OECD) after playing a pivotal role in Australia’s COVID-19 response as federal Finance Minister.

According to reports by the Sunday Morning Herald on Jan. 14, Cormann now stands alongside two other top contenders Sweden’s  Cecilia Malmström, who is the former European Union’s trade commissioner, and Switzerland’s Philipp Hildebrand, the CEO for investment company Blackrock after a phase of screening left only ten nominees.

Both Hildebrand and Malmström are strong competition for Cormann, but Prime Minister Scott Morrison believes he is “uniquely qualified” for the responsibility.

“His financial stewardship helped to position Australia to withstand better the economic shocks of COVID-19 than most other nations,” Morrison said in his nomination statement. “He has made an indispensable contribution to shaping Australia’s response to the COVID-19 pandemic.

“These experiences will be invaluable guiding the OECD’s work to help all nations and the global economy to recover from the pandemic,” he said.

America’s candidate and dual citizen of New Zealand, the U.S. deputy chief of staff to the Trump Administration, Chris Liddell has struggled to garner support, the Sunday Morning Herald reported.

New Zealand’s opposition leader Judith Collins withdrew her party’s support for Liddell a week after a rally organised in Washington DC by the Trump administration on Jan. 6, ended in a breach of the Capitol Buiding and the death of five people.

Collins said: “Mr Liddell’s ties to the Trump Administration cannot be overlooked here, making it difficult to see how he would be suitable to uphold the OECD’s strong commitment to democracy,” a post on Twitter said.

Nominees with the least support will be removed from candidacy in the next few weeks before a consensus is reached. The replacement for Angel Gurría will be revealed in March and start their five-year stint as Secretary-General in the middle of the 2021.