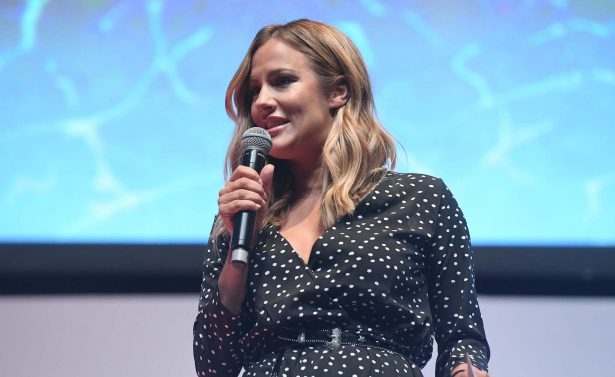 Caroline Flack, the former host of the hit British reality show “Love Island,” has died, her family confirmed on Saturday.

Flack died by suicide and her body was found in her east London flat Saturday, a lawyer for the family told PA Media.

“We can confirm that our Caroline passed away today, the 15th of February,” the family’s statement said. “We would ask that the press respect the privacy of the family at this difficult time and we would ask they make no attempt to contact us and/or photograph us.”

Flack hosted the dating series from its inception in 2015 until last December, when she was charged with assault after an incident at her home. She pleaded not guilty to assaulting her 27-year-old boyfriend. She was out on bail awaiting trial scheduled for March.

She was replaced as host a few days after her arrest.

At the time, she said that “Love Island” had been her “world” for the previous five years, adding: “It’s the best show on telly.”

“Love Island” is a phenomenon in Britain that has spawned versions in other countries.