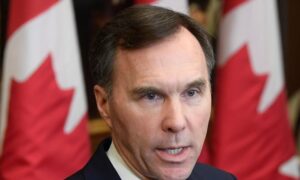 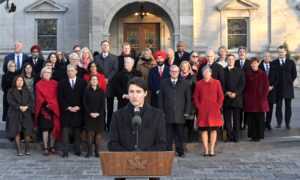 Liberals Should Have Staying Power in Minority Position: Flanagan
0 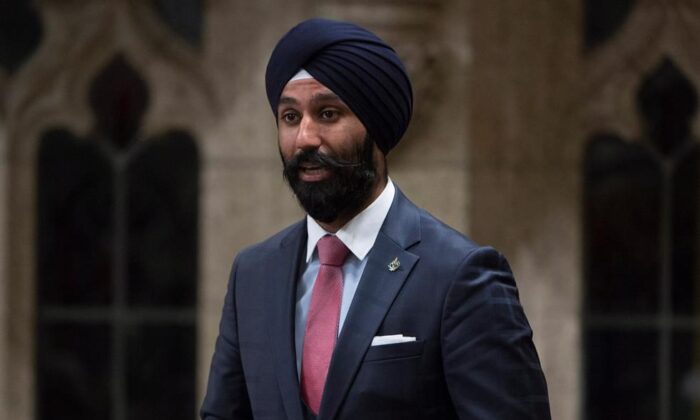 They allege the former MP for Brampton East took millions of dollars in personal loans without telling the federal ethics commissioner, and that he used his political position to solicit those loans.

They also say he used his government-funded constituency office budget for his own benefit.

Grewal was a rookie MP when he left the Liberal caucus in 2018, amid the beginning of the police investigation, for what he said were personal and health reasons.

The Prime Minister’s Office said at the time that he was seeking treatment for a gambling addiction, and Grewal later posted a video acknowledging he’d built up millions of dollars in debt but saying he had paid it all back.