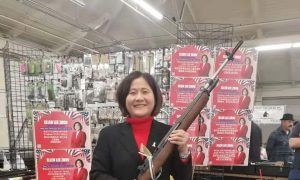 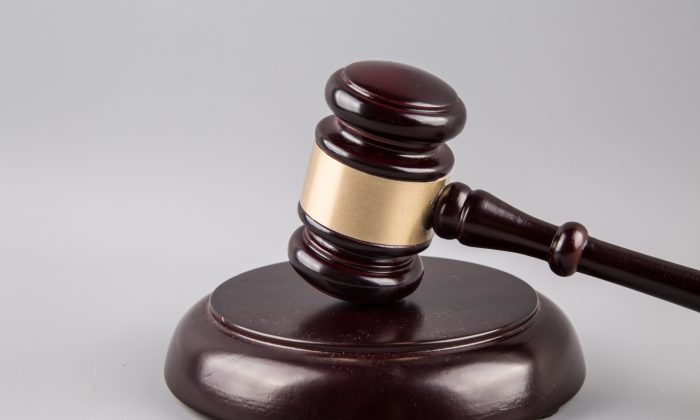 She was charged in August 2018 with conspiracy to provide material to support the ISIS terrorist group.

“Elhassani admitted that she traveled overseas and pre-positioned over $30,000 in cash and gold, knowing that the funds would be used by her husband and brother-in-law to join and support ISIS in Syria,” Assistant Attorney General for National Security John C. Demers said in a statement. “The National Security Division is committed to identifying and holding accountable those who support foreign terrorist organizations.  I want to thank the agents, analysts, and prosecutors who are responsible for this result.”

She had pleaded not guilty in September 2018, according to Chicago Tribune.

“Samantha Elhassani pled guilty to providing financial support to individuals who desired to support ISIS, a terrorist organization that has committed acts of violence against Americans,” said U.S. Attorney Thomas L. Kirsch II for the Northern District of Indiana. “She traveled with her husband and brother-in-law to Syria, both of whom became ISIS fighters, putting the lives of her children at risk. Yesterday’s guilty plea to federal terrorism charges reflects the seriousness of her criminal conduct. My office is committed to prosecuting those who provide support to terrorist organizations.”

The DOJ said that Elhassani’s husband told her in November 2014, that he and his brother planned to join ISIS in Syria, with her being aware of ISIS being a terrorist organization. Between November 2014 and April 2015 she helped the two ISIS recruits by transporting more than $30,000 in cash and gold into Hong Kong and placing it in a safe deposit box. Elhassani melted the gold to make it appear as jewelry and did not declare the cash and gold in the customs declaration forms. According to the DOJ, she was aware that the two men intended to use the material resources to support the terrorist organization.

“The charges that the defendant in this case has plead guilty to are a reminder the FBI will never relent in ensuring that Americans who abandon their country to further the heinous goals of a designated terrorist organization like ISIS see justice for their betrayal,” Assistant Director Mike McGarrity stated. “I am proud of the work of the FBI’s Indianapolis Field Office on this case and grateful for the assistance of our many international and interagency partners.”