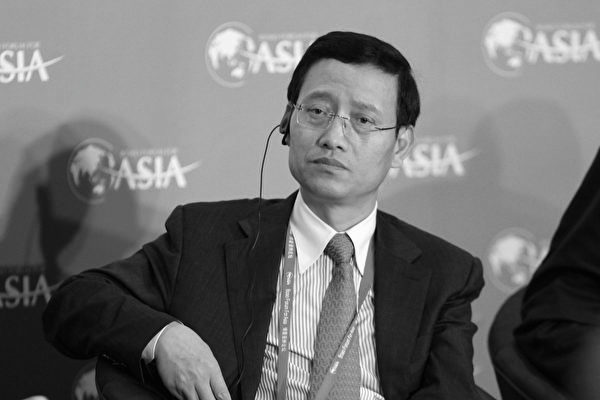 Since taking power in 2012, Chinese leader Xi Jinping launched a sweeping anti-corruption campaign, which has felled scores of officials and businesses in the finance sector involved in corruption—particularly those who were also Xi’s political enemies.

The PICC was founded in 1949. One of its divisions, PICC Property and Casualty Company Limited (PICC P&C), founded in 2002, is China’s largest provider of casualty insurance. China’s Ministry of Finance was previously the sole shareholder of PICC Group. Later, the state-owned investment company, Central Huijin Investment, came onboard as another shareholder.

In January 2017, Wang was placed under investigation by the Chinese Communist Party’s anti-corruption agency, the Central Commission for Discipline Inspection (CCDI).

In July that year, the CCDI announced that Wang was to be expelled from the Party and his Party positions. According to the announcement, Wang tried to bribe the CCDI, pursued extravagant pleasures, occupied the company’s activity rooms for private use, used public funds to pay for his personal travel expenses, and changed his business trip schedules in order to play golf.

During Wang’s trial at the Fuzhou Intermediate People’s Court in Fujian Province, which aired on China’s state-run broadcaster, CCTV, the court alleged that Wang received more than 8.7 million yuan ($1.38 million) in bribes while serving in high-level positions at the company from 2006 to 2016. Wang confessed to his crimes in court, which announced that his sentence will be pronounced at a later date.

According to the prosecution, while in positions such as Party secretary of the company’s Party committee, vice president, and president, among others, Wang received bribes in exchange for helping individuals and companies with project contracts, giving staff promotions, and hiring their children at the company.

Meanwhile, Wang’s political connections are also problematic: he is a known member of the Shanxi clique, a group of Party officials who were born in Shanxi Province, and had close relations with Ling Jihua, the former senior political advisor. Last year, Ling and other Party officials loyal to former Party leader Jiang Zemin were named by the Party as co-conspirators in a plot to overthrow current leader Xi.

According to a story published in Beijing-based news magazine Caijing back in January 2017, a female staff at PICC reported to higher-ups that Wang had an affair with her, but after Wang promised to promote her, she withdrew the report. Caijing said in the same report that in 2016 when Wang was going through customs for a planned trip abroad with his family, he discovered he was under travel restrictions issued by the Chinese regime—usually reserved for criminal suspects.

Fang Xiaobao contributed to this report.