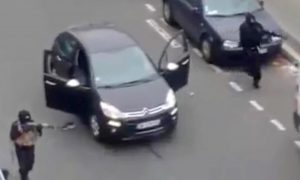 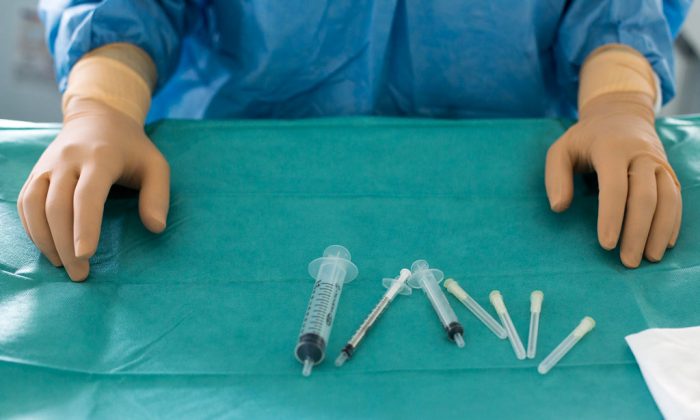 A nurse prepares specific medication at the Argenteuil hospital in the suburbs of Paris on July 22, 2013. (Fred Dufour/AFP/Getty Images)
Europe

PARIS—In a bizarre twist, the former spiritual guide to one of the gunmen behind the mass killing at French satirical weekly Charlie Hebdo was working at the same hospital where some of the massacre’s victims were taken.

Paris Hospitals’ spokeswoman Clemence Remy confirmed French media reports that Farid Benyettou, who was convicted in 2008 of being a holy war recruiter, is a trainee nurse at the emergency services of Pitie-Salpetriere Hospital.

Benyettou, whose past was known to administrators and whose training is almost over, was taken off the roster as a precaution. Remy said he never entered into contact with any of the victims or their families.

A Facebook message sent to Benyettou wasn’t returned. His account was deleted after the AP got in touch.