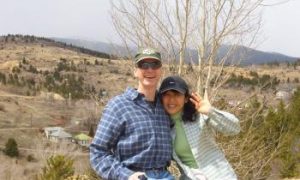 The EcoVillage Resident Next Door
0 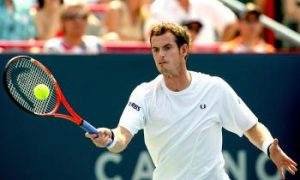 Posing as the “representative” or “attorney-in-fact” of two purported business trusts, he promised he could obtain, in exchange for refundable advance fees, various bank instruments worth hundreds of millions of dollars, which could be used as collateral for loans, or to fund trading in high yield investment programs, according to a FBI press release.

In his possession at the time of arrest were fake bank letters of credit or bank guarantees on paper bearing the logos of well-known international banks, including UBS AG, ABN¬AMRO, Citibank, J.P. Morgan Chase Bank, Bank of America, and Sumitomo Mitsui Banking Corporation.

“Today’s sentence reaffirms our commitment to prosecute anyone who targets the innocent through advance-fee schemes or attempts to manipulate the bankruptcy system to the disadvantage of the unsuspecting,” said Manhattan U.S. Attorney Preet Bharara.

In 2009, Hall pled guilty to one count of conspiring to commit wire fraud and five counts of substantive wire fraud in connection with the advance-fee scheme, and to one count of conspiracy to commit bankruptcy fraud, by filing or causing to be filed a series of last-minute bankruptcy petitions containing false representations for the purpose of halting an eviction proceeding, and allowing him to remain in an Upper West Side apartment without paying rent.

In addition to the prison term, Hall was sentenced to three years of supervised release and ordered to forfeit $4.27 million and to pay over to $1.9 million in restitution.