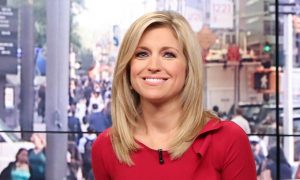 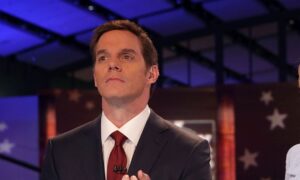 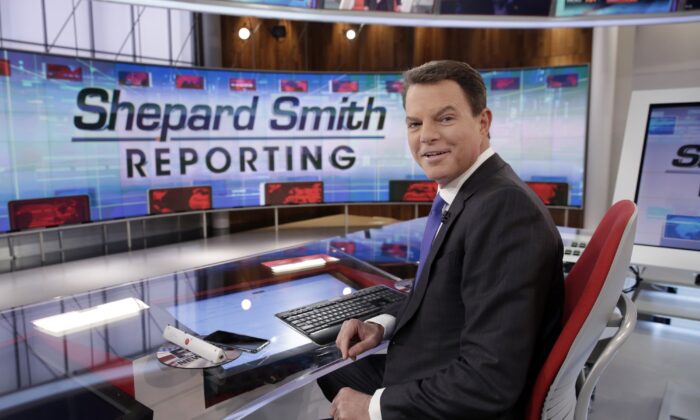 The move comes months after Smith left Fox News after spending decades on the network.

“I am honored to continue to pursue the truth, both for CNBC’s loyal viewers and for those who have been following my reporting for decades in good times and in bad,” Smith said in a press release.

“We aim to deliver a nightly program that, in some small way, looks for the signal in all the noise,” Hoffman added. “We’re thrilled that Shep, who’s built a career on an honest fight to find and report the facts, will continue his pursuit of the truth at CNBC.”

Smith left Fox News last October amid increasing tension between him and other on-air personalities. He also regularly criticized President Donald Trump and was frequently pilloried by viewers in the Fox News comments section.

Before he left, Smith and Fox News’ Tucker Carlson criticized one another on their respective shows.

When he departed, Smith told audiences: “This is my last newscast here,” adding that he was “eternally grateful” to Fox.

“After requesting that I stay, they graciously obliged,” Smith said in a statement, adding that under the agreement, he “won’t be reporting elsewhere, at least in the near future.”

“The opportunities afforded this guy from a small town in Mississippi have been many,” he added. “It’s been an honor and a privilege to report the news each day to our loyal audience in context and with perspective.”

CNBC, MSNBC, and NBC are all subsidiaries of Comcast Corp.

Trump, who has described mainstream news outlets “the enemy of the people,” made Smith a target on Twitter

Smith had been with Fox News since it was launched in 1996 and his departure, at the time, took colleagues by surprise.

“Shepard Smith just dropped a bomb … He was part of the glue that held Fox together. He is a supreme pro who made us all better,” Fox News chief White House correspondent John Roberts wrote.

Fox News President Jay Wallace in a statement called Smith “one of the premier newscasters of his generation.”

“While this day is especially difficult as his former producer, we respect his decision and are deeply grateful for his immense contributions to the entire network,” Wallace said.