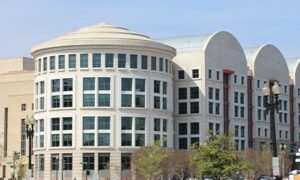 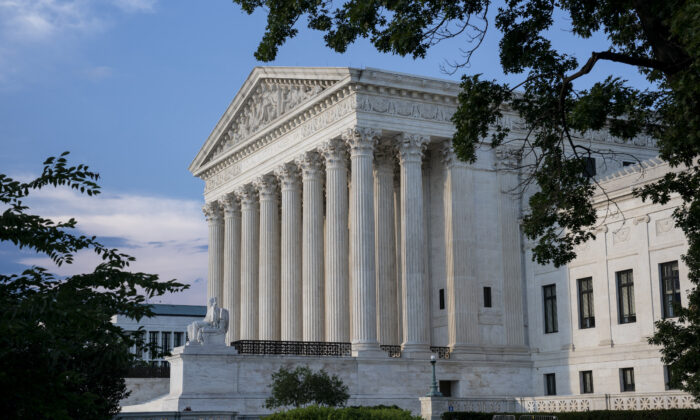 A Seattle-area high school football coach who was banned from praying on the football field after games is taking his case to the U.S. Supreme Court after losing in a federal appeals court.

The Supreme Court previously refused to take the case, but four of the five conservative justices on the nine-member court expressed discomfort at that time with lower court decisions in the case. Since then, another conservative, Amy Coney Barrett, has joined the high court, giving conservatives a 6–3 advantage over liberals. Moreover, the Supreme Court issued rulings this past term bolstering protection for religious freedoms.

Coach Joseph A. “Joe” Kennedy, who no longer works for the taxpayer-funded Bremerton School District in Washington state, asserts that his rights were violated when the school district forbade him from praying in view of the public after football games.

While Kennedy said he was fired by the school district for praying in public, that point is disputed.

He lost his case in U.S. district court and then before a panel of the U.S. Court of Appeals for the 9th Circuit. An expanded panel of 9th Circuit judges, sitting “en banc,” voted July 19 not to rehear the case.

Mike Berry, general counsel for the Plano, Texas-based First Liberty Institute, which represents Kennedy, said in a statement that the court’s opinion endangers the rights of Americans under the First Amendment’s establishment clause.

“This opinion threatens the rights of millions of Americans who simply want to be able to freely exercise their faith without fear of losing their job. We plan to appeal, and we hope the Supreme Court will right this wrong. This fight is far from over.”

In an opinion concurring with the decision not to reconsider the lawsuit, Judge Milan Smith accused Kennedy of showboating and said that his counsel had spun “a deceitful narrative” that the coach “was disciplined for holding silent, private prayers.”

“In fact, the record shows clearly that Kennedy initially offered silent, private prayers while on the job from the time he began working at BHS, but added an increasingly public and audible element to his prayers over the next approximately seven years before the Bremerton School District (BSD) leadership became aware that he had invited the players and a coach from another school to join him and his players in prayer at the fifty-yard line after the conclusion of a football game.”

Kennedy “was disciplined only after BSD tried in vain to reach an accommodation with him after he (in a letter from his counsel) demanded the right to pray in the middle of the football field immediately after the conclusion of games while the players were on the field, and the crowd was still in the stands.”

Kennedy even “advertised in the area’s largest newspaper, and local and national TV stations, that he intended to defy BSD’s instructions not to publicly pray with his players while still on duty, even though he said he might lose his job as a result.”

The Supreme Court previously declined to take up the case, but four of the court’s nine justices suggested at the time that they might change their minds in the future. On Jan. 22, 2019, in court file 18-12, Justices Samuel Alito, Clarence Thomas, Neil Gorsuch, and Brett Kavanaugh concurred in the denial of review, as Alito explained why he was dissatisfied with the lower court rulings.

Denying the petition for review “does not signify that the Court necessarily agrees with the decision” it was asked to examine, Alito wrote.

“In this case, important unresolved factual questions would make it very difficult if not impossible at this stage to decide the free speech question that the petition asks us to review.”

Alito also faulted the district court and the 9th Circuit for not properly explaining their rulings, adding that the circuit court’s “understanding of the free speech rights of public school teachers is troubling and may justify review in the future.”

“According to the Ninth Circuit, public school teachers and coaches may be fired if they engage in any expression that the school does not like while they are on duty, and the Ninth Circuit appears to regard teachers and coaches as being on duty at all times from the moment they report for work to the moment they depart, provided that they are within the eyesight of students.”

The Bremerton School District didn’t immediately respond to requests by The Epoch Times for comment.