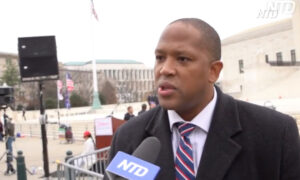 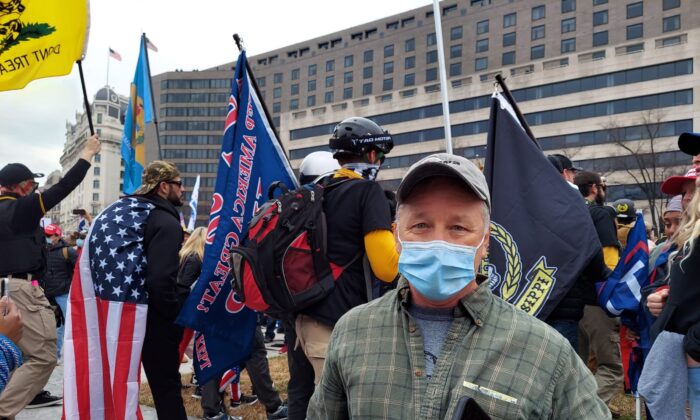 Former Federal Administrator: Only Trump Can Stand Up to Big Tech

WASHINGTON—Shawn Clark is an executive coach and consultant to both the federal government and the private sector. Prior to becoming a consultant, Clark spent 10 years in government agencies. He was the Chief Learning Officer for the United States Department of the Treasury, and a vice president at the FAA. Prior to that, his private sector experience included Fedex and Northwest Airlines.

At a rally supporting President Donald Trump in Washington on Saturday, Clark said the media and big tech bias had gotten out of hand.

“It’s horrible. It’s censorship, It’s intimidation. It’s has a chilling effect on freedom of speech. The goal of the other side is power and control. It’s really sad. The only person who can stand up to the media, to big tech, to the democrats, and the RINOs, the only person who can do that and survive is Donald Trump,” he said.

The cases of election fraud brought Clark to the rally. “There’s so much evidence that leads us to say that something’s wrong. So I’m here to voice my concern and tell the people in Washington, that we need to take action and do something about it. Because if we don’t call bullshit on this election right now. It’s over. It’s game over for us.”

“Under the Obama administration, the measure of goodness, was to spend 100 percent of your budget. It didn’t matter what it was spent on, as long as you spent the money,” he said.

“So Trump brought the private sector viewpoint to government,” Clark said. “What I saw under Obama was embarrassing.”