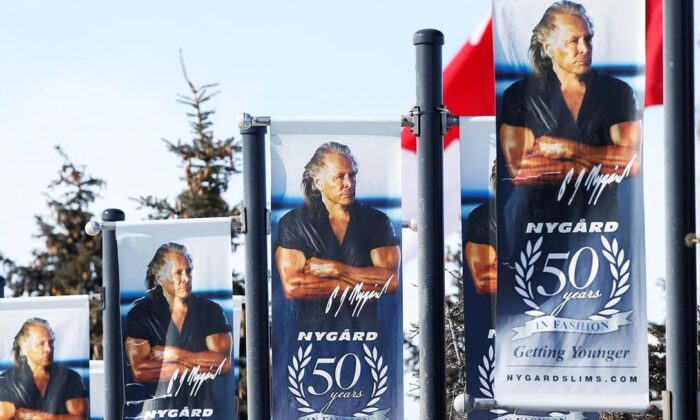 The Nygard headquarters is shown in Winnipeg on Feb. 26, 2020. (The Canadian Press/John Woods)
Canada

WINNIPEG—A former Canadian fashion mogul will be sent to the United States to face sex trafficking and racketeering charges.

Peter Nygard, who is 80, is expected to give his consent to a Winnipeg court to be extradited.

Nygard was arrested in Winnipeg last year under the Extradition Act and faces nine counts in the Southern District of New York.

Authorities there accuse Nygard of using his influence in the fashion industry to lure women and girls with the promise of modelling and other financial opportunities.

He has denied all allegations.

The extradition request from the U.S. details accounts from seven alleged victims who are expected to testify in a criminal trial in that country that their livelihoods and movements became dependent on having sex with Nygard.