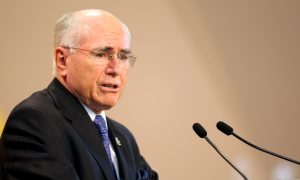 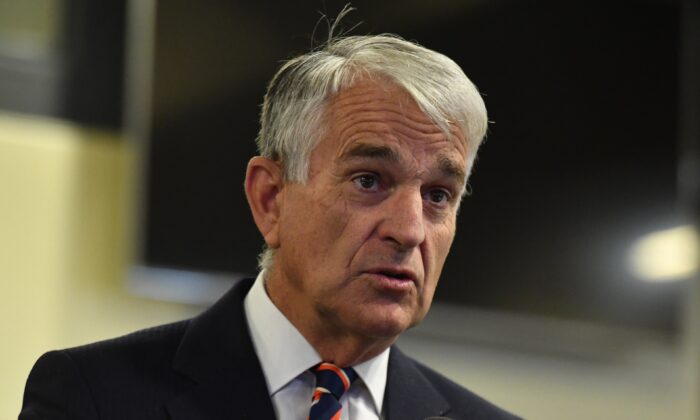 Former Deputy Prime Minister John Anderson is set to make a political comeback as a NSW state senator after retiring from politics 14 years ago.

But while he does not intend to return to the National Party’s leadership, Anderson has said he wants to lead in a cultural change within the state politics, noting that he believes the current trend towards identity politics has poisoned the nation.

“After careful thought and much encouragement from others, I feel it is right for me to at least offer to play for the team that I once captained for another season,” he told The Australian.

“At the very time when we need more than ever to pull together in pursuit of our common interests, we are deeply divided by the poison of identity politics which so powerfully pits us against one another and denigrates our past.”

“John Anderson was one of our nation’s finest deputy prime ministers, and his continued confidence in the ability of The Nationals to deliver for our regional communities is a vote of confidence in our party’s future,” McCormack said.

“Whilst preselection matters are rightly a matter for grassroots members of The National Party to determine; I am buoyed by John Anderson’s announcement that he will seek nomination for the NSW Senate ticket.”

The 64-year-old farmer and grazier was first elected to federal parliament for the seat of Gwydir in 1989 and was deputy prime minister under John Howard from 1999 to 2005.

Anderson then resigned in 2005 to deal with what he described as “a debilitating but thankfully benign prostate condition.”

In 2011, he was named an Officer of the Order of Australia (OA) for distinguished service for his parliamentary role and support for rural and regional communities, transport development, and water management.

For the past three years, Anderson has run a website where he interviews leading conservative thinkers from around the world, including Canadian writer Jordan Peterson, conservative historian Niall Ferguson, and former prime minister John Howard.

In a video statement, Anderson said he was concerned how “political correctness” has invaded public life and that the nation’s “moral compass that came from our Christian heritage” has been written off as ”irrelevant” or “dangerous.”

Anderson is reported to be up against other eager candidates, including former party director Ross Cadell, Gunnedah mayor Jamie Chaffey and former campaign manager Scott Barrett.

However, former Nationals leader Barnaby Joyce says predicting who will win preselection in the party would be a difficult task, reported The Sydney Morning Herald.

Among the issues Anderson would pursue would be resetting the economy post-COVID, lifting the rate of spending on defence, and shoring up the agriculture sector’s future through downstream jobs for businesses that value-add food and fibre.

“There are several agricultural issues which concern me, among them securing our supply lines,” he said.

He rejected suggestions extra defence spending was primarily about fending off China, as the communist state continues to flex its military muscle in the Indo-Pacific.

“There are four or five seriously dangerous trouble spots … any one of them could blow up,” he told the ABC.

He said what had been a peaceful global era was now “descending into something much more dangerous.”

Anderson believes the National Party to be the home of “a sensible, mainstream outlook” and a bush pragmatism rooted in traditional Australian values.

“The party should be proud and confident in its assertion of these values,” he said.