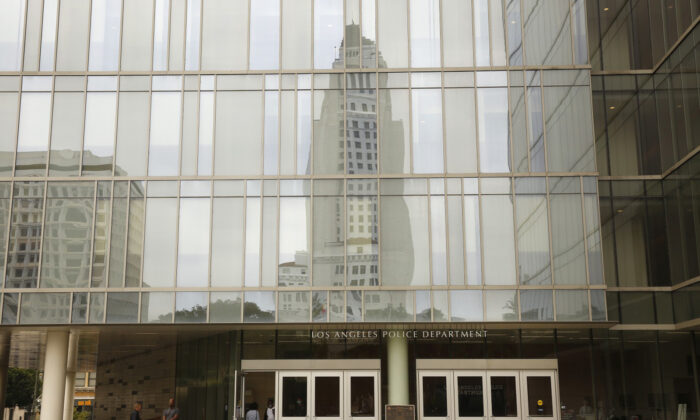 LOS ANGELES—A former Chinese official who was a fugitive for more than five years pleaded guilty Dec. 20 to a federal conspiracy charge that he laundered millions of dollars and used some of the stolen funds to purchase properties in Monterey Park—and he was immediately sentenced to time already served.

Jianjun Qiao’s sentence includes the 24 months he spent in custody in Sweden while awaiting extradition and the 17 months he subsequently spent in the United States, according to documents filed in Los Angeles federal court.

A federal grand jury in July 2014 indicted Qiao and his ex-wife, alleging two separate schemes. An expanded indictment against Qiao returned in December 2018 charged him with conspiracy to commit immigration fraud and international transport of stolen money, conspiracy to commit money laundering, and three counts of engaging in financial transactions in criminally derived property.

As the director of a grain storehouse in Zhoukou City, Henan Province, from 1998 to 2011, Qiao laundered millions of dollars in proceeds related to fraudulent transactions through banks in China, Hong Kong and Singapore. Qiao then used the stolen funds to, among other things, purchase properties in Monterey Park.

Qiao’s ex-wife, Shilan Zhao, 58, of Newcastle, Washington, pleaded guilty in January 2017 to conspiring with her former husband to falsely portray themselves as still married and lying about the source of Zhao’s foreign investment, which was required under the EB-5 immigrant investor program to obtain U.S. immigrant visas. She is scheduled to be sentenced in March.