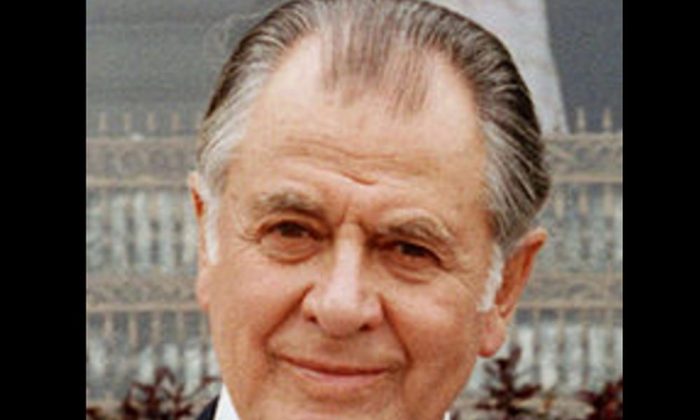 Patricio Aylwin Azócar, the former president of Chile after the country’s democracy was restored in 1990 after the fall of Augusto Pinochet’s regime, has died, according to Chilean reports.

He was 97 years old. He died in Santiago, the capital.

His health had declined significantly in the past month, reported El Pais, which said that “he had no pain and remained calm, happy.”

He remained aware of his wife of 67 years, Leonor Oyarzún,

In 1989, he won the presidential election with 55% of the vote, defeating former Pinochet minister Hernan Buchi.