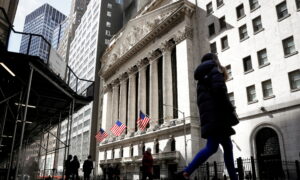 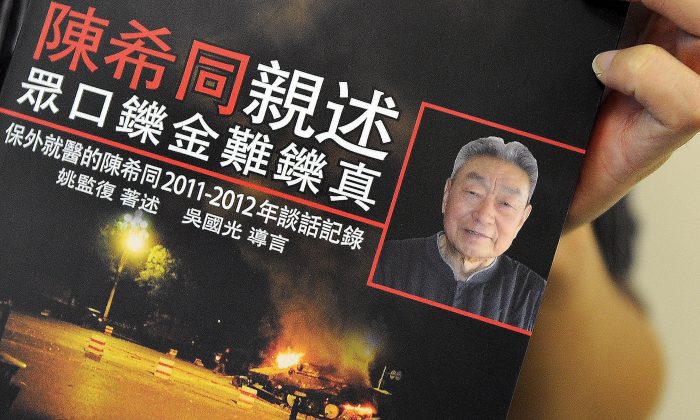 Former Beijing mayor Chen Xitong, who was mayor during the Tiananmen Square student protests in 1989 and widely believed to be one of the perpetrators of the subsequent massacre, passed away on June 2 at the age of 84, the semi-official Hong Kong China News Agency (HKCNA) reported on Tuesday.

Chen was mayor of Beijing from 1983 to 1993, and later rose through the ranks to become a member of the Politburo in 1995. In 1997, he was purged from the party in a political struggle. The following year, Chen was sentenced to prison for 16 years on corruption charges.

In 2004, Chen was released from prison for medical treatment. Rumors spread in 2009 that Chen was suffering from late stage cancer and was critically ill.

Overseas Chinese website Boxun.com reported that Chinese authorities tried to keep his death under wraps, and hurried to have his body cremated before Tuesday, the anniversary of the Tiananmen Square Massacre on June 4, 1989.

Meanwhile, security has been heightened around Beijing on Tuesday. Sources in mainland China have told Tang Baiqiao, a former student leader of the 1989 democracy protests who now resides in the United States, that military troops have appeared near the Muxidi Bridge, a bridge into the inner city of Beijing and the site where shots were first fired to crack down on the student protesters gathered in Tiananmen Square.

The city is currently under tight traffic control and subway stations in Beijing have been shut down, according to a report released by the Democracy Academy of China, an organization founded by Tang.

A reporter for the Hong Kong newspaper Mingpao Daily was also stopped by public security officers when he was walking around the Muxidi Bridge area, according to a post on Twitter. The officers directed a camera and camcorder at the reporter to record his actions.

As of 9am EST on Tuesday, the search term “Muxidi” has been blocked on China’s microblogging service, Sina Weibo.